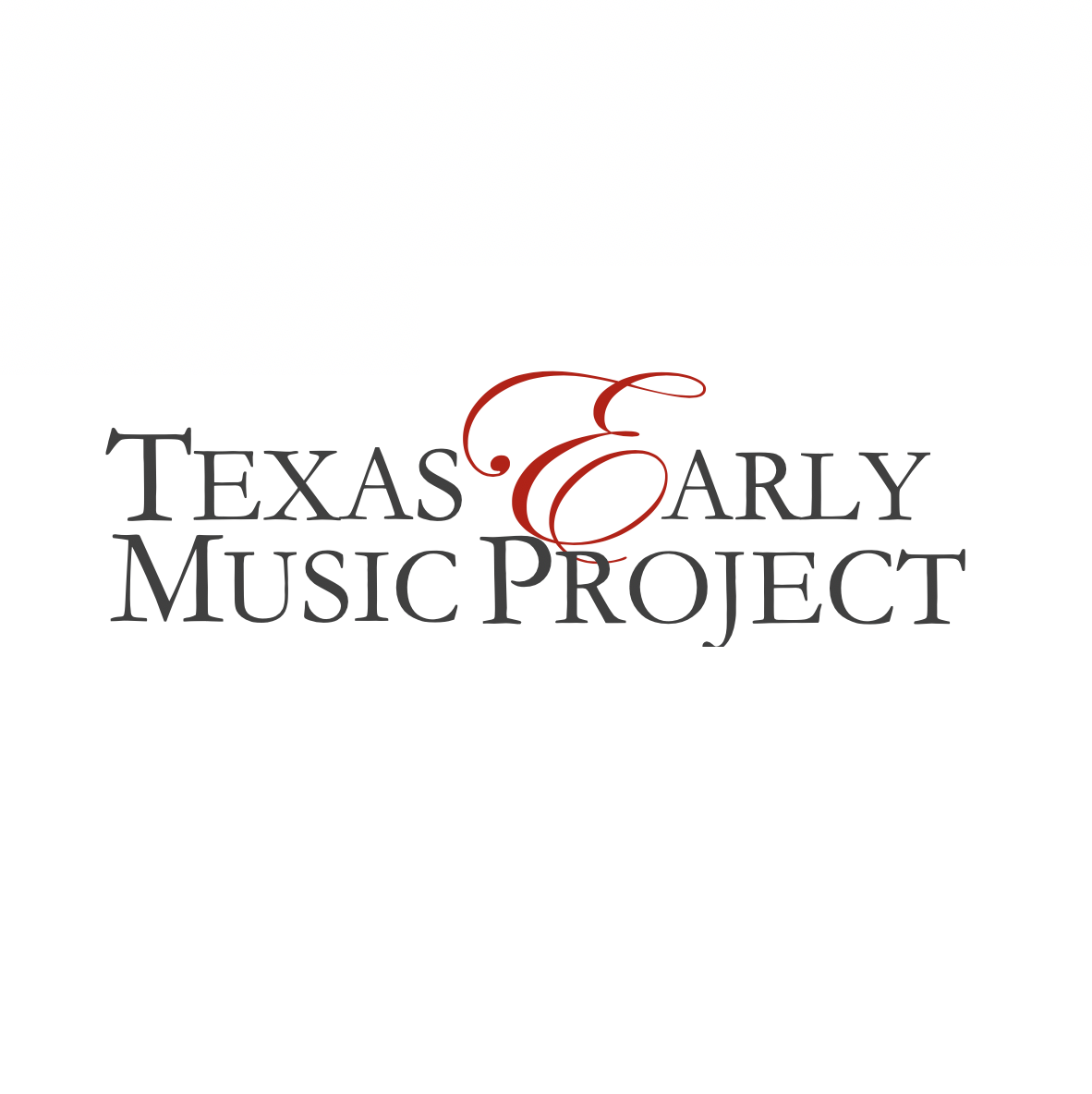 The Texas Early Music Project started in 1987 as a unique venue in which student members of The University of Texas at Austin Early Music Ensemble could work and perform with professionals from TEMP, allowing students to explore repertoire normally out of their reach. As such, TEMP served to bridge the ensembles of The UT Butler School of Music and the Central Texas early music community while Mr. Johnson directed the UT EME (1986–2003).

During the period 1995–2002, TEMP's Baroque orchestra (with Daniel Johnson conducting) performed in several productions with the Sarah and Ernest Butler Opera Center, including Purcell’s Dido and Aeneas, Cavalli’s L’Ormindo, Monteverdi's Coronation of Poppea, and Handel’s Alcina and Rinaldo. TEMP performed regularly at the Early Music Weekend at Round Top Festival Institute, for the Texas Early Music Festival in Palestine, TX, for the annual Mostly Music Marathon benefiting AIDS Services of Austin, and in public and private concerts in the Austin area.

In 1998, TEMP became a member of the Austin Circle of Theaters, and initiated its Midwinter Festival of Music, with two to three performances of a wide variety of concerts and operas on six successive weekends (1999–2002). Local performers and guests from Europe, Canada, and other parts of the US came together for performances of Handel’s Rinaldo and Alcina, Purcell’s King Arthur, a post-modern blending of early and modern music and theater (It's About Time), and an inclusive range of concerts ranging from Hildegard chants and Sephardic love songs to lieder by Schubert and Beethoven.

Since 2002, and no longer associated with UT-Austin, TEMP has produced a season of six concert programs each year with the support of City of Austin Cultural Arts contracts. These concerts feature accomplished vocalists and instrumentalists gathered from central Texas and renowned guests from around the USA to perform repertoire from c.1100-c.1800 using recreations of period instruments, with concert programs designed to educate our audience on the provenance and historical context of each piece.