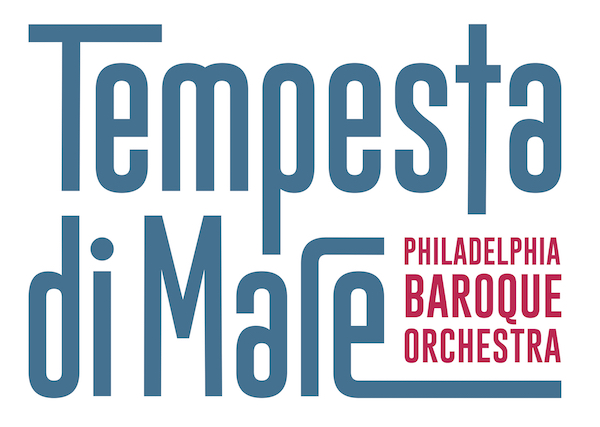 With every performance, Tempesta di Mare creates a sense of discovery. This stems from Tempesta’s signature approach to baroque music as a dramatic, rhetorical craft, and the ensembles' commitment to innovative programming, including performances of over 35 modern-time world premieres.

Recognized as “the leading early music ensemble in the USA” (Bayrischer Rundfunk Klassik, Germany) and "clearly one of the finest in the world" (Fanfare) Tempesta performs self-led, never conducted, as was the practice when the music we perform was new.

Let by founder-co-directors Gwyn Roberts and Richard Stone with concertmaster Emlyn Ngai, the group performs a series of concerts in its hometown of Philadelphia and tours on notable series across the US, and on International Festivals abroad.

In a marketplace dominated by European ensembles, Tempesta is the only American baroque music group to record for the prestigious British label Chandos, for which we have recorded twelve critically acclaimed CDs, many including first recordings. Tempesta di Mare’s live-in-concert and those commercial recordings are broadcast regularly on SymphonyCast, Performance Today, Sunday Baroque and Harmonia nationally, and worldwide through the European Broadcast Union to 56 countries, reaching an estimated annual audience of more the 30 million.