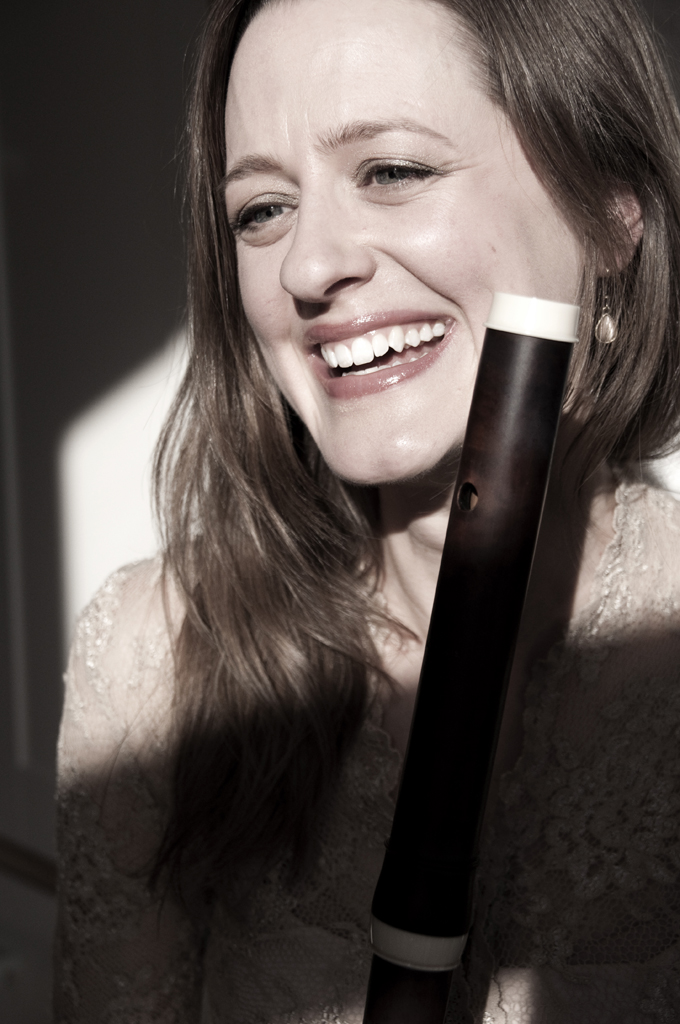 Amanda has performed and recorded with, among others, the Indianapolis Baroque Orchestra; the Bach Orchestra of the Netherlands; the Hong Kong Early Music Society; the Rheinische Kantorei and Das Kleine Konzert (Hermann Max); die Hannoversche Hofkapelle; die Lautten Compagney (Wolfgang Katschner); Cantus Thuringia & Capella (Bernhard Klapprott); Elbipolis; and Cantus Cölln (Konrad Junghänel). She is an active member of several chamber music ensembles. With Barcelona Barroc, she has given chamber music and orchestral concerts in the Netherlands, Spain, and Sweden. With the Renaissance flute consort The Attaignant Consort, she plays music of the 16th century. With Ensemble Eloquentia and Trio Delta, she performs chamber music of the Classical period. As a member of Il Sussurro, she explores the quiet and nuanced colors of the early Classical flute in combination with clavichord.

Amanda has also participated in the Bloomington Early Music Festival, in Bloomington, Indiana, the U.S.A.; the International Harp Convention in Prague, the Czech Republic; the Corso Internazionale di Musica Antica in Urbino, Italy; the Casa de Mateus Festival in Vila Real, Portugal; the Festival Internacional de Musica de Cadaques in Cadaques, Spain; the 3rd Festival Internacional de Música Clásica de Ribadeo, Spain; the Early Music Festival in Utrecht, the Netherlands; the Köthener Bachfesttage, in Köthen, Germany; and the Trigonale Festival der Alten Musik, in Austria. She was invited to perform in the "Solissimo" series at the Magdeburger Telemann Festtage in 2020 (postponed until 2022).

In addition to maintaining her performing agenda, Amanda is regularly invited as a guest lecturer, most recently at the Irish World Academy in Limerick, Ireland; the Bauhinia Musik Haus in Hong Kong, and the Kuopio Conservatory in Kuopio, Finland. Her article “Advice for Traverso Beginners” was published by “Fluit” magazine in the Netherlands. With co-author Kate Clark, Amanda has written The Renaissance Flute: A Contemporary Guide, the first modern handbook for the Renaissance flute, which will be published by Oxford University Press in August 2020.