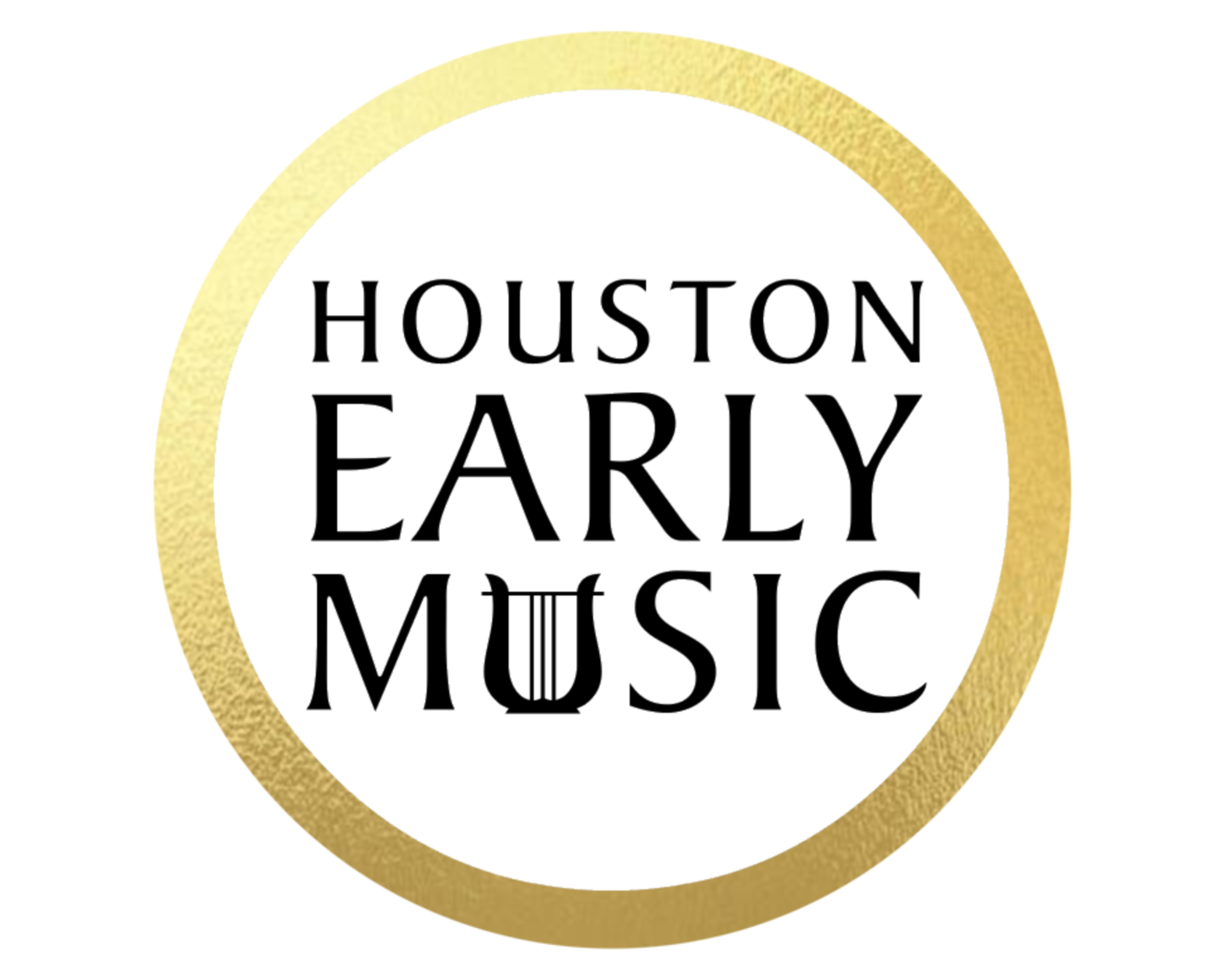 We endeavor to make Early Music relevant in the 21st Century by promoting connections to, an appreciation for, and an understanding of the importance and richness of this music: a benefit to both current and future generations.

Houston Early Music is the city’s only presenting organization providing audiences the opportunity to experience world-class historically informed performances of music from the Medieval through early Classical periods. We cover a millennium of great works: from between 800-1800.

Initially formed in 1965 as the Houston Harpsichord Society, by a small group of harpsichord enthusiasts who met in members' homes, the organization was officially incorporated as a professional organization in 1968. From this humble beginning, it has grown to become an organization that now curates performance opportunities for major, internationally-renowned early music soloists and ensembles offered in annual concert seasons.

Staff & Board of Directors

Staff & Board of Directors​