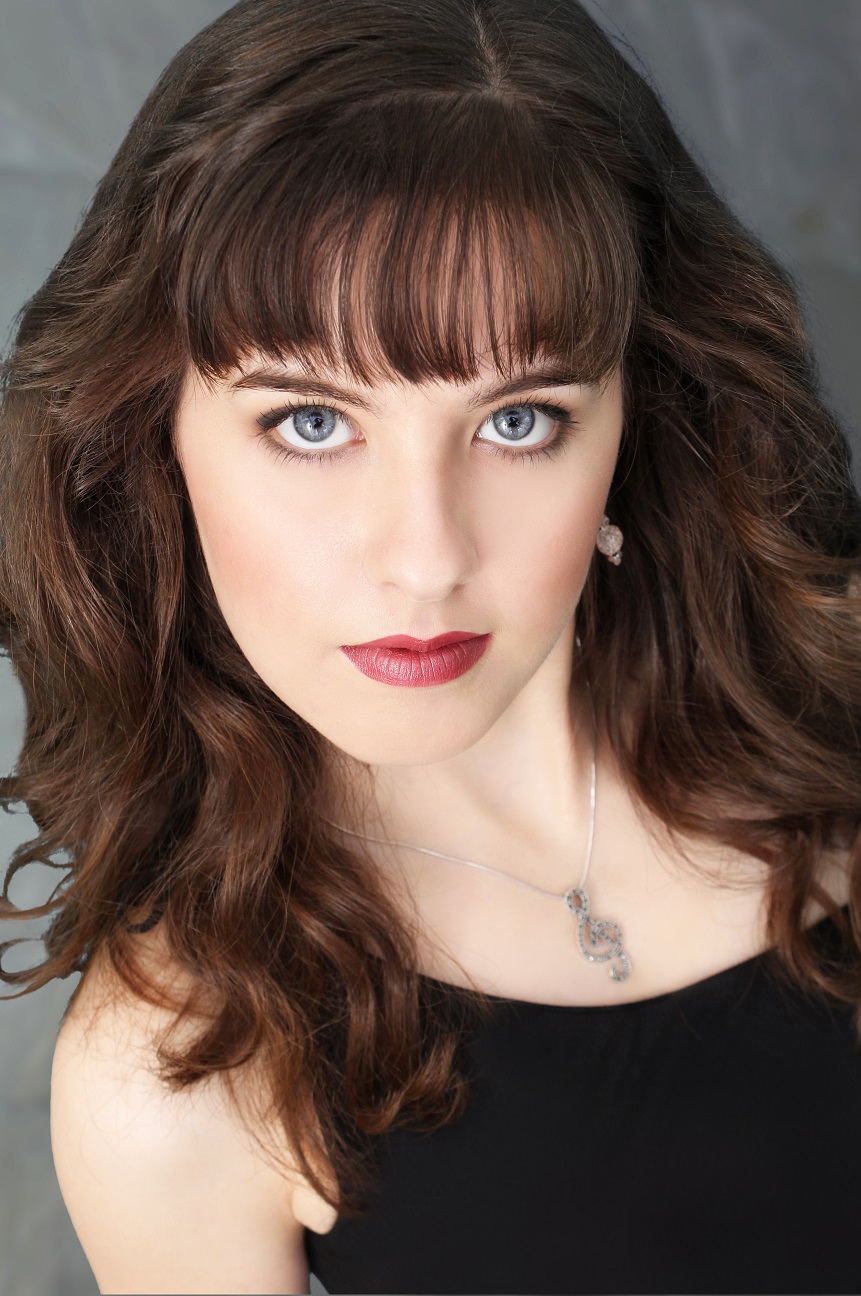 Ms. Matej made her professional debut in 2007, singing Flora in Benjamin Britten’s The Turn of the Screw with Oakland Opera Theatre. She reprised the role in 2008 with San Francisco Lyric Opera and drew praise from Joshua Kosman of the San Francisco Chronicle for “[rising] magnificently to the challenge…her singing bright and true, and her stage presence a compelling mixture of playfulness and turmoil.”  That same year, she created the role of Dory Kamen in San Francisco Opera’s celebrated world premiere of The Bonesetter’s Daughter, by Stewart Wallace.

Following study in Italy at the 2014 Pistoia Musica Antica summer festival, Ms. Matej presented a lecture-recital titled Don't Look Back! A Eurydice Retrospective.  The performance used the character Eurydice as a model to explore the silencing of female characters throughout operatic history. Ms. Matej's concert credits include soloist in Vaughn Williams’s Serenade to Music, soloist in Mozart’s Vespera solennis de confessore (2015) and both Mary and the Daughter of Zion in Handel's Brockes Passion (2014), all with Pacific Choral Ensembles. She has also performed solos with Case Western Reserve University’s Baroque Orchestra (2018) and Collegium Musicum (2017), and she covered the soprano solo in Haydn’s The Creation with Summit Choral Society and Akron Symphony Orchestra (2016).

Ms. Matej is currently a Ph.D. candidate in Musicology at Case Western Reserve University in Cleveland, OH, where she researches relationships between the physical and metaphoric voice and nineteenth-century interactions between music and medicine. She studies voice with Dina Kuznetsova at the Cleveland Institute of Music and with Ellen Hargis at Case.