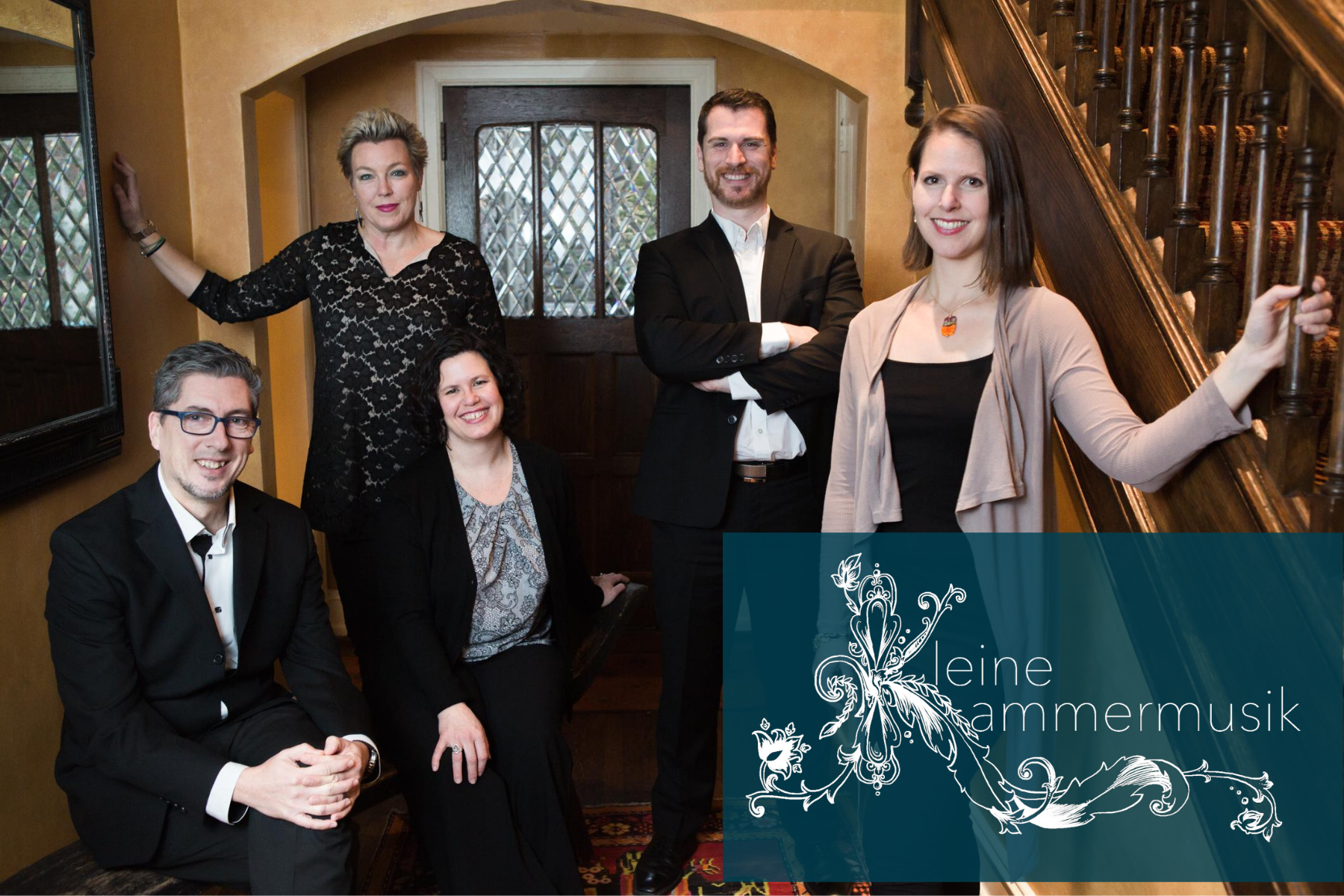 Kleine Kammermusik is dedicated to reviving the wealth of Baroque chamber music for winds and continuo. With paired oboes and recorders, and a supportive continuo group of bassoon, cello, viola da gamba, and keyboard, the group comprises a versatile blend of instruments suited to music from a wide range of contexts, from vivid outdoor celebrations and military fanfares to intimate chamber gatherings. Through innovative programming and imaginative use of space they create fresh and entertaining events with a distinctively historic flavor.

Kleine Kammermusik takes its name from a chamber ensemble at the Dresden court in the early 18th century. It is also the name of a collection of pieces by Telemann that he dedicated to four oboists. Intimate in nature and flexible in instrumentation, these pieces embody our approach to sharing music in creative ways that are both colorful and conversational.

Kleine Kammermusik’s members are all leading exponents and hold prominent posts in early music groups across the country. Not only are they fine virtuoso players in their own right, but together they have developed an intuitive feeling for the musical style, and their rapport produces performances full of elegant control and superb artistry.

Kleine Kammermusik has performed and given workshops in Boston, New York City, Philadelphia, Providence, Connecticut, and Washington, DC. Their 2018-19 season included performances on concert series presented by the PhilaLandmarks, Capitol Early Music, and Ravensong, including a collaboration with Il Giardino d’Amore and baroque dancer Hubert Hazebroucq.