Arts at the Abbey: Musical Surprises

Arts at the Abbey: Musical Surprises 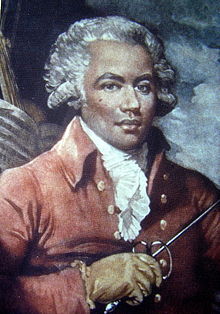 Carolina Pro Musica was founded in 1977 to perform “Early music” – using period instruments and voice in the styles of the musical periods in which it was written. They have Abbey Artists in residence since 2001.

Livestream Arts at the Abbey!