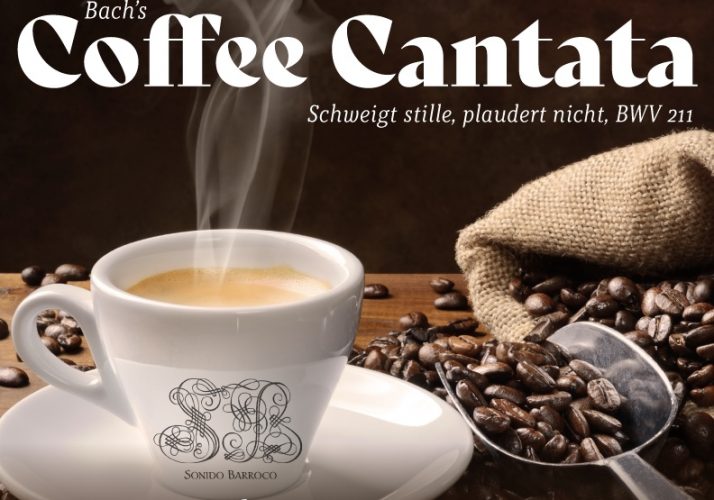 Written in 1735, the Cantata tells the story of a young woman named Lieschen, who loves coffee against the wishes of her father Schlendrian – which literally translates to “stick in the mud”– who tries to wean her off of her caffeinated delight. Schlendrian tells Lieschen that she cannot marry unless she stops drinking coffee, to which his precocious daughter agrees. But when he goes looking for a husband for his daughter, Lieschen secretly tells suitors she must be allowed to drink coffee if they are to marry her. In the end, Schlendrian and Lieschen come to an agreement, with a guaranteed three cups of coffee a day written into Lieschen’s marriage contract. The story concludes with them singing the moral: that drinking coffee is natural!