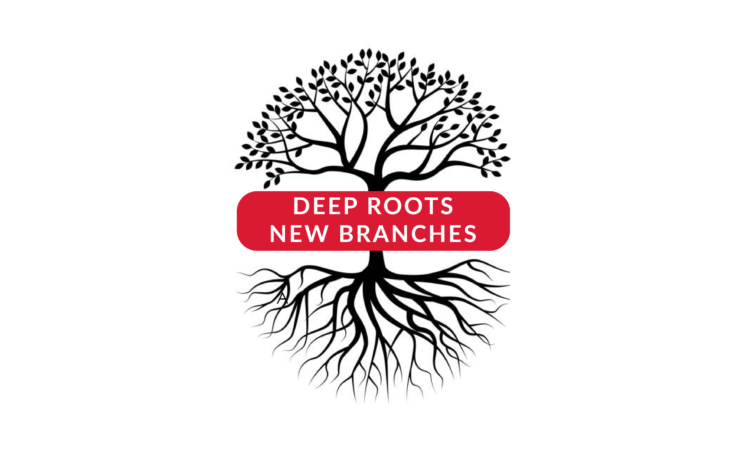 Accompany Americana roots musician and storyteller Benjamin Hunter, anthropologist Monica Rojas, and musician/educator Antonio Gomez as they discuss the creative power of African heritage in shaping the music of North and South America. Discover the African roots of the banjo and learn how New Orleans, New York and Havana are kindred cities. Travel from the Mississippi Delta to Salvador, Brazil as we trace the resilience of African identity to not only endure the tragedies of the slave trade, but to become a guiding force in shaping popular culture in the Americas. 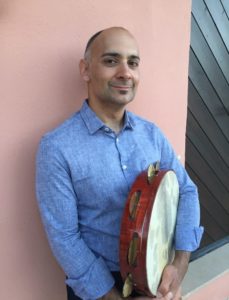 About Antonio
Born in South Texas to a Chicano activist and an Italian American VISTA volunteer, Tony moved often growing up. Music and language became constant companions in decoding ever-changing cultural ecologies between South Texas, the Bay Area, and Tucson. This trajectory formed his calling to develop cultural dialogue and empathy. Tony specializes in not belonging anywhere, but making friends everywhere. Mestizaje – a mixed identity formed at the intersection of cultures – shapes his work as a musician, curator, educator, and producer. Having studied on four continents, he plays Afro-Latin, Mediterranean, and Arabic percussion. Previously a K12 teacher, he has served as an educator and curriculum writer for public television and is now the Education Manager at Tacoma Arts Live. Being a working musician is indivisible from being educator, an arts administrator, and a parent. The same heart that draws him to teach compels him to speak through the drum.