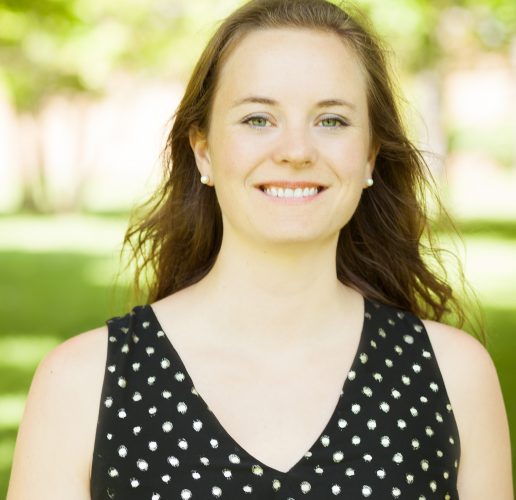 THIS CONCERT HAS BEEN POSTPONED. EMMo, the performers and the venue are all hard at work to make this concert happen in the not-too-distant future. Please visit Early Music Missouri’s Facebook page and its YouTube Channel for updates, and performance videos.

GOOD LUCK TO ALL!!

The concert opens with a chaconne by Jacques Morel and continues with virtuosic music for viola da gamba by Marin Marais and Jean-Baptiste Forqueray featuring gambist Victor Penniman. The performance continues with a suite by the guitarist Robert de Visée for violin and continuo played by the trio. Sarah Cranor will perform Georg Muffat’s Sonata Violino Solo and the concert will conclude with Marais’ exciting Sonnerie de Ste. Geneviève du Mont de Paris.

The concert will be presented at First Congregational Church of St. Louis, located in Clayton, immediately adjacent to Washington University’s main campus. The concert is open to the public and admission ranges from $10 to $20. The program begins at 3:00 pm and runs sixty minutes.

Sarah Elizabeth Cranor (baroque violin) is a musician equally at home and equally passionate about historical and contemporary musics. As an Early Music player, she directs Tonos del Sur at Indiana University, an ensemble dedicated to exploring the intersection of European music and the New World colonization. Sarah’s modern playing includes serving as Acting Concertmaster and Principal Second Violin with the Midland-Odessa Symphony & Chorale, and as a member of the Permian Basis String Quartet.  She recently recorded for NAXOS with the Indianapolis Baroque Orchestra and co-directed a production of La Púrpura de la Rosa, an early eighteenth-century New World opera with soprano Nell Snaidas. Sarah holds two M.Mus. degrees from the University of Colorado at Boulder, where she worked with harpsichordist Elizabeth Farr and studied with Charles Wetherbee and Lina Bahn. In addition to her busy performance schedule, she is completing the Doctor of Music degree at Indiana University where she has studied with Stanley Ritchie and Grigory Kalinovsky.  When not holding a violin, Sarah enjoys running marathons and trout fishing with her husband, conductor Alejandro Gómez Guillén.

Victor Penniman—multi-instrumentalist, composer, producer, educator, and scholar— specializes in Historical Performance on the viola da gamba but also works as a guitarist, bassist, keyboardist, singer, and composer. His current projects include both traditional viola da gamba repertoire and original works for electric viol (Ruby Gamba) and other electronic instruments. Victor holds a Doctor of Music in Early Music (Historical Performance) from the Indiana University Jacobs School of Music’s Historical Performance Institute and earned academic tenure at Wells College in Aurora, NY.  While Victor left academe in 2013 to focus on his performing, composing, and production work, he still offers private lessons in those areas. Victor’s current projects include performances of historical and modern repertoire with Ensemble Iberica of Kansas City, MO, the Kansas City Baroque Consortium, the Music Feeds The Soul Orchestra, and others.

Trained as a classical guitarist, Jeffrey Noonan (theorbo) has played early plucked instruments for nearly forty years across the Midwest. Based in St. Louis, he has performed regionally with various ensembles including Shakespear’s Bande, Early Music St. Louis, Bourbon Baroque (Louisville), Madison Early Music Festival (Wisconsin), Ars Antigua (Chicago), and Musik Ekklesia (Indianapolis.) In addition, Jeff has directed Such Sweete Melodie, a quintet specializing in seventeenth-century vocal repertoire; performs across the country as one-half of the duo Musicke’s Cordes; and is a founding member of La petite brise, a trio featuring music for the Baroque flute. Jeff established Early Music Missouri and the concert series Early Music@First in 2019 and serves as Director of both projects.