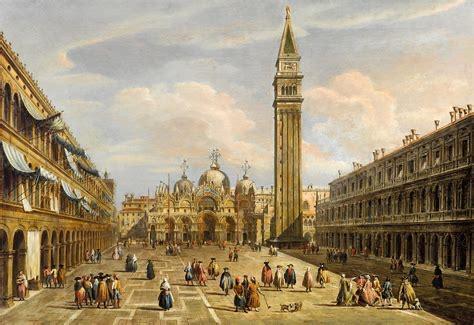 East Central College presents Early Music Missouri on its Main Stage Concert Series performing a program of Sacred Choral Music by Claudio Monteverdi. An ensemble of eight singers supported by strings and continuo will perform selections from Monteverdi’s 1641 Selve morales e spirituale , a collection of choral music that includes a four-part mass as well as virtuosic concertato works for solo singers with violins. This music reflects the composer’s deep roots in the complex counterpoint of the late Renaissance as well as his innovative work in the creation of Baroque music, including opera.

Works on the program include Monteverdi’s Mass for Four Voices, several settings of Confitebor tibi that feature virtuosic singing in the new style as well as the crowd-pleasing Beatus vir for six soloists, two violins and continuo. In addition, instrumentalists will offer keyboard solos by Giorlamo Frescobaldi, theorbo music by Giovanni Kapsperger, ensemble string music by Biagio Marini and a solo violin sonata by Giovanni Fontana.

The concert will take place on February 3, 2023 at 7:30 pm in the John Edson Anglin Performing Arts Center on the campus of East Central College, 1964 Prairie Dell Road in Union MO. The concert is open to the public. The venue features plenty of off-street parking and handicapped accessibility.