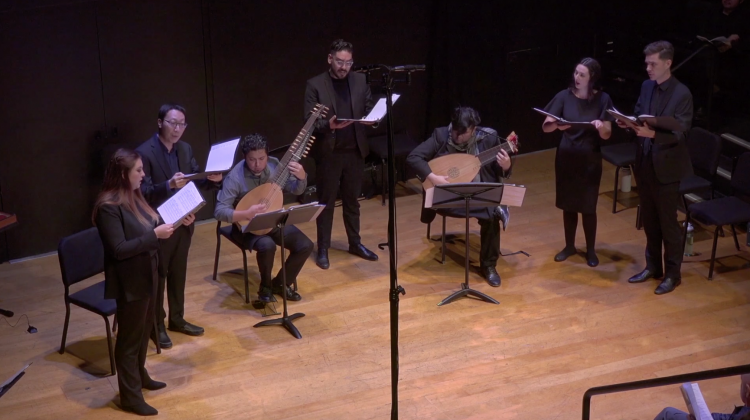 Join the Watch Party on EMA’s Facebook Page at the scheduled time. Performers from each concert will be watching along, chatting, and taking your questions live in the comments. Performances will also be archived on EMA’s YouTube Channel following the Watch Party.

This virtual concert includes socially-distanced solo and small-scale pieces performed by our ensemble members during quarantine, as well as live footage from their 2019-2020 season. The socially-distanced performances feature music from Italy, Germany, France, and Guatemala, spanning from the fifteenth to the eighteenth century.