Offered for free as part of The Well-Tempered Musician wellness series.

Feldenkrais is a form of somatic education that uses gentle movement and directed attention to increase your ease and range of motion, improve your flexibility and coordination, and rediscover your innate capacity for graceful, efficient movement.

Meetings will open 10 minutes before the start time and will be locked at 5 minutes past. 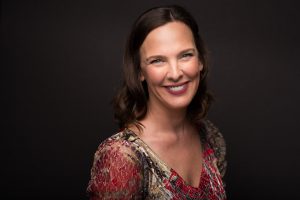 Elisabeth Reed teaches Baroque cello and viola da gamba at the San Francisco Conservatory, where she is co-director of the Baroque Orchestra. A graduate of the North Carolina School of the Arts, Oberlin Conservatory, the Eastman School of Music and Indiana University, she can be heard on the Naxos, Virgin Classics, Magnatune, and Focus recording labels, as well as on the Voices of Music YouTube channel. She currently teaches at the University of California at Berkeley.