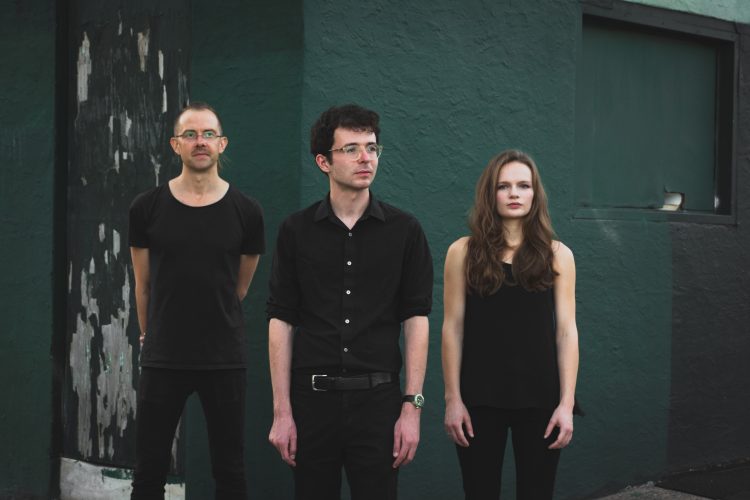 If you find yourself in need of a break from the fire hydrant blast of the current moment, immerse yourself instead in creative streams, prolific in another time when seekers and sages alike crossed borders and cultural thresholds in search of their own musical truth. Filament’s program, Harmony of Nations, celebrates this free-flowing exchange of musical ideas and identities and the distinctive, newly inflected voices developed through the merger of seemingly disparate national styles. Highlights include Georg Muffat’s iconic violin sonata and music of the visionary Élisabeth Jacquet de la Guerre.

This performance will be pre-recorded at Gloria Dei (“Old Swede’s”) Church in Queen Village, Philadelphia, and broadcast by Gotham Early Music Scene in their Midtown Concerts series on Thursday, September 17, at 1:15pm.

Filament is a chamber ensemble, formed in 2019, of Philadelphia-based period-instrument soloists. Comprising a core trio of violin, viola da gamba, and keyboards, its respective founding members are Evan Few, Elena Smith, and John Walthausen. As constituents of the global early music community, they regularly join the ranks of such ensembles as Apollo’s Fire, Bach Collegium Japan, Chatham Baroque, New York City Opera, Philadelphia Bach Collegium, Tempesta di Mare, Venice Baroque Orchestra, and the Washington Bach Consort. As an ensemble, they share their collective passion for the rich trio repertoire of the 17th and 18th centuries with audiences in Philadelphia, the Delaware River Valley, and beyond.