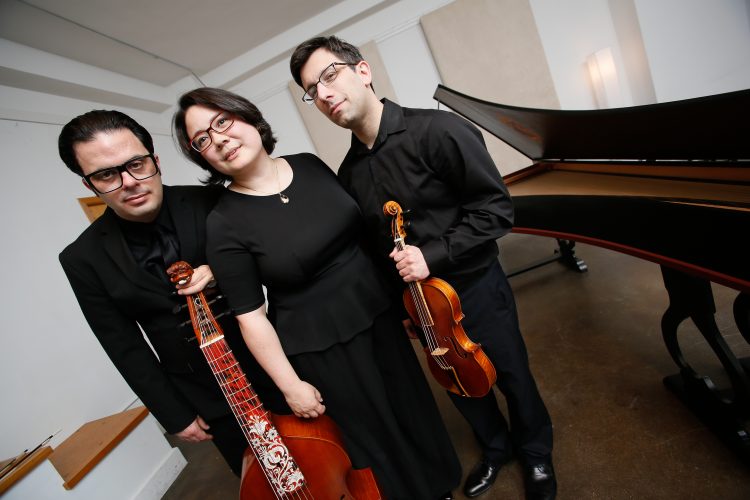 Johann Sebastian Bach was as German as one might expect a Lutheran organist to be. But his music was undeniably and irreversibly influenced by Italian music he encountered in the middle of his career. Giovanni Platti, a native of Padua, was among the many celebrated musicians who emigrated from Italy to work in courts around Germany. In March, Lyra presents chamber music by both these composers to show similarities in style as well as highlight their distinct personalities.