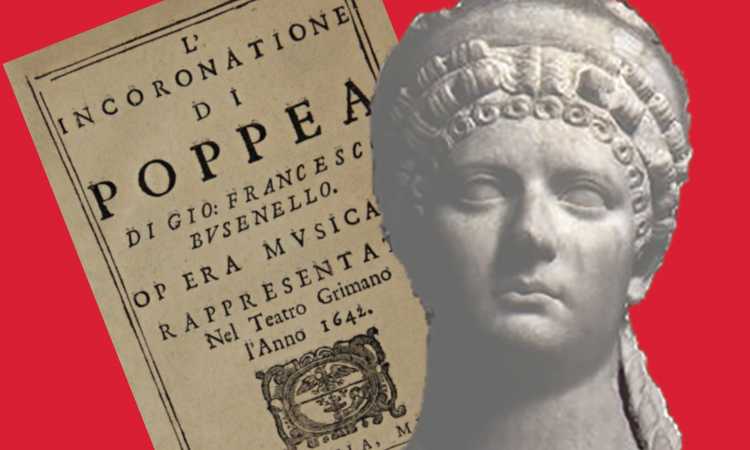 This opera was composed for Venice’s 1643 Carnival season and has been a standard of opera repertoire ever since. The Coronation of Poppea tells the story of the intrigue and deception that sets the stage for the fall of the Roman Empire. Early Music Seattle produced and filmed this opera in 2007 in the Intiman Playhouse. You’ll enjoy a newly enhanced and supertitled video performance of this compelling production, never before released to the public!