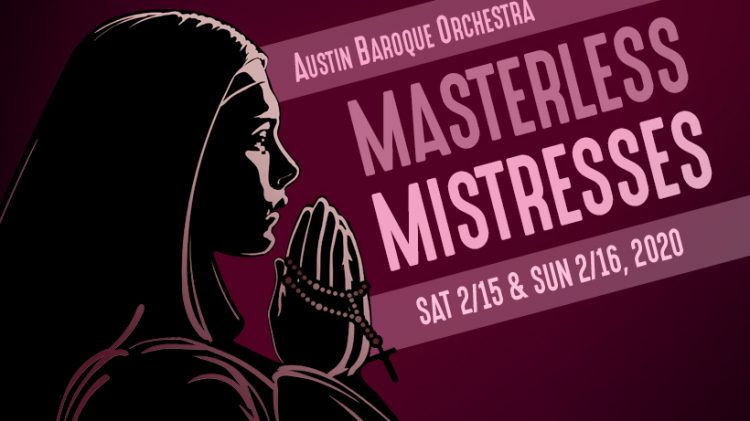 Since their arrival in New Orleans in 1727, the Sisters of St. Ursula have taught and cared for the inhabitants of that most European of American cities without ceasing. A music manuscript in their library remains the only surviving example of music from Louisiana’s colonial period, and is a rare example of French baroque music from our nation’s past. This intimate, candle-lit evening of music will consist of selections from the Manuscrit des Ursulines de la Nouvelle-Orléans and other pieces of French chamber music, interspersed with selections from the nuns’ diaries and other colonial-era documents that will tell Louisiana’s history from 1682 until 1803.