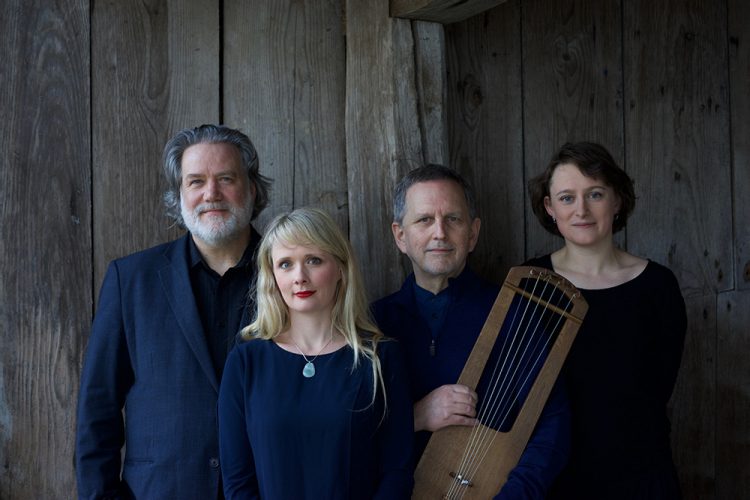 Sequentia presents “Charms, Riddles and Elegies of the Medieval Northlands, 8th-11th Centuries” – Once again Sequentia awakens long-silent, ancient voices. The Old English Beowulf epic, the Icelandic Edda, and poems from the 10th-century Exeter Book give us a glimpse into a time far from ours yet near in spirit—a world of singing poets, warriors, seers, and philosophers. Under Bagby’s direction, the musicians sing and play harps and flutes for this witty and pungent program of chants, songs, and spoken riddles. “Sequentia’s powerful rhetoric made the texts essential to the musical experience. The distant languages of medieval north Europe—Old High German, Anglo-Saxon, and especially Latin—inflected every rhythm and every pitch, startlingly different and yet intensely personal.” —San Francisco Classical Voice