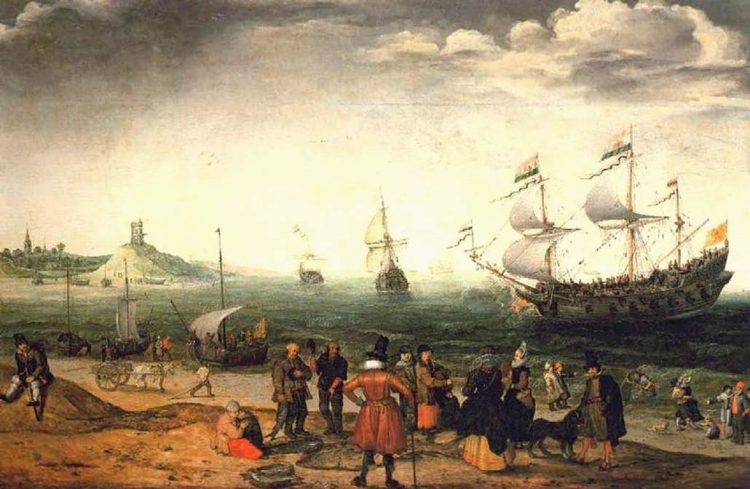 The Plimoth colonists, or “Pilgrims” as they were later called, were a diverse group of Separatists and Anglicans, religious zealots and irreverent opportunists. They brought with them music experiences as varied as their reasons for coming to the New World, and the Plimoth Colony heard not just solemn English psalms, but also catches, ballads, and dance tunes. The colonists worked hard and worshipped, and also found time to entertain themselves with singing and games in their new town.

This 1-hour program follows the settlers from their homes in England’s cities and countryside to religious refuge in the Netherlands, and onward to their challenging though fulfilling life in Plimoth Colony. You’ll hear music of the Elizabethan tavern and theater, spirited catches by Thomas Ravenscroft, selections from the Dutch ‘t Uitnement Kabinet, stirring psalms from the Ainsworth Psalter and The Whole Booke of Psalmes, and vigorous tunes from The English Dancing Master. You’ll also hear fictitious “diary entries” of the colonists read aloud in Original Pronunciation, as English sounded in the time of Shakespeare, Queen Elizabeth I—and the Pilgrims!