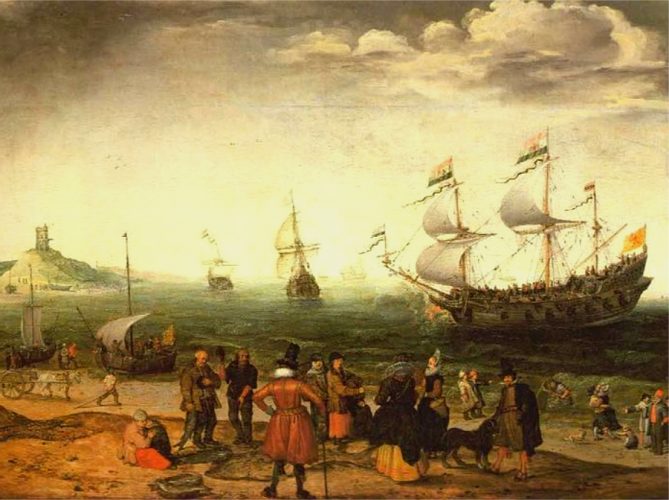 2020 marks the 400th anniversary of the Mayflower’s sailing, and the newly restored Mayflower II has just come back to Plymouth! This lecture-demo with musical examples follows the passengers from their homes in turbulent 1590s England to religious refuge in the Netherlands, and onward to the unfamiliar shores of New England. Contrary to what the history books tell us, the Plimoth colonists, or “Pilgrims” as they were later called, were a diverse group of Separatists and Anglicans, religious zealots and irreverent opportunists from many walks of life, and they brought with them experiences of music as varied as their reasons for coming to the New World. We’ll discuss music of the Elizabethan tavern and theater, songs by Thomas Ravenscroft, Dutch tunes, the Ainsworth Psalter, and Playford’s English Dancing Master.