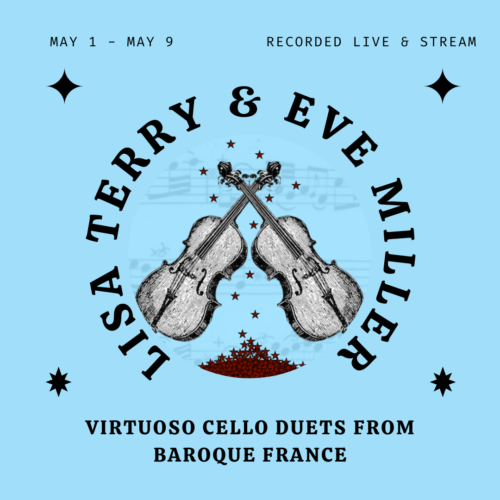 The violoncello was practically unknown in France at the turn of the 18th century. Lisa and Eve offer a delightful survey of duets by player-composers from Couperin to Offenbach. Works include sonatas by the “father of the French violoncello,” Martin Berteau, and by Jean-Baptiste Barrière, who was the first French cellist to perform at the Concert Spirituel in Paris; duos by such standard-repertoire composers as Duport and Bréval; and Jacques Offenbach, opera composer and virtuoso cellist, makes an appearance with a sumptuous duet worthy of the music hall stage.