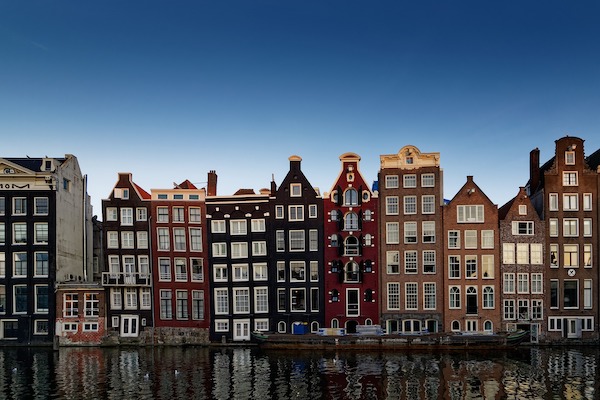 How government investments in the arts created an early-music stronghold

The early music world is filled with the names of famous Dutch “superstars”:  Frans Brüggen, Gustav Leonhardt, Anner Bylsma, Ton Koopman and others concertized widely, sold millions of recordings, and were hailed by critics as the vanguard of the postwar early music scene.  Frans Brüggen in particular astonished audiences with his virtuosic command of baroque and contemporary avant-garde repertoire.  Yet why did the Netherlands, a tiny European country, emerge as a center for historical performance after the war?  And how did Amsterdam, “Europe’s Hip Youth Capital” for the 1960s counterculture, become a key site where old and new musical worlds collided and intersected?

Join Gwyn Roberts in conversation with Dr. Kailan Rubinoff, Associate Professor of Musicology at the University of North Carolina at Greensboro, as they consider how postwar investments in arts and education developed an infrastructure that supported historical performance in the Netherlands, how the Dutch positioned early music as resistant to the classical music “mainstream,” and how the influential “Dutch Baroque” style of playing spread to America and beyond.

Tempesta Talks is a new online series where musicians take you behind the scenes for a look at the ingredients that go into baroque music and how we use them in Tempesta.