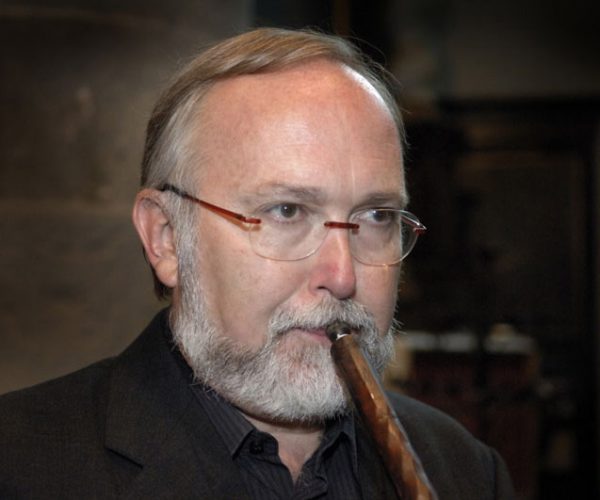 In this lecture Bruce Dickey talks about his recent discovery of the incredible trove of 18th century works written for St. James Church in Brno, Moravia. Bruce will speak about this unknown late repertoire for cornetto, about the organization of the musical chapel, and the succession of choirmasters responsible for the music from 1700 to 1815. He will feature two fascinating works with one cornetto and two trombones: The Nepomuk Mass and a Requiem by Peregrino Gravani from well into the second half of the century.