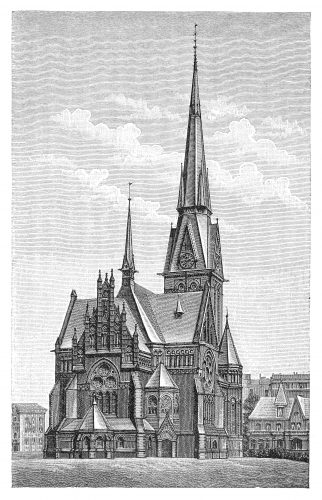 Wherever he went George Philip Telemann was a musical force to be reckoned with. In Leipzig he was the upstart law student whose talents created as much musical activity for the city as he did conflict with the music director at the Thomaskirche. In Hamburg he became the celebrated composer known throughout Europe for his synthesis of international styles and inexhaustible ability to write new music. For our final concert of the season we present chamber music by Telemann, those who influenced him and those influenced by him.