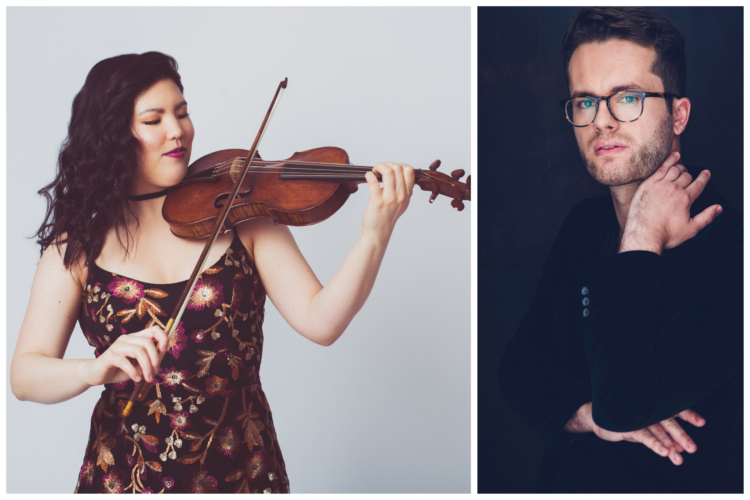 The 17th century witnessed a musical changing of the guard. In a short time, the violin emerged as the preeminent string instrument, overtaking the viola da gamba. As composers sought exciting new ways to feature the instrument, a variety of eclectic approaches surfaced over the span of just a few generations. Join violinist Rachell Ellen Wong and harpsichordist David Belkovski of Twelfth Night as they present a musical tour of Baroque Europe, performing favorite violin sonatas by Corelli and Bach alongside less well-known masterpieces of the genre. Works from across the continent represent a confluence of styles and tastes from an increasingly cosmopolitan era.

Based in New York City, Twelfth Night is an ensemble of historical performance specialists led by David Belkovski and Rachell Ellen Wong with the firm belief that art is best explored as a meeting place of the past, present, and future. Rachell, the first historical violinist to receive an Avery Fisher Career Grant, is featured as a soloist alongside Richard Egarr in next season’s Edinburgh International Festival. David, the only recipient in the field of early music to receive the Levinson Arts Achievement Award, will assume his role as Assistant Conductor for Philharmonia Baroque Orchestra next season. As co-founders of Twelfth Night, David and Rachell explore duo repertoire on period instruments from the Baroque era to the 20th century.