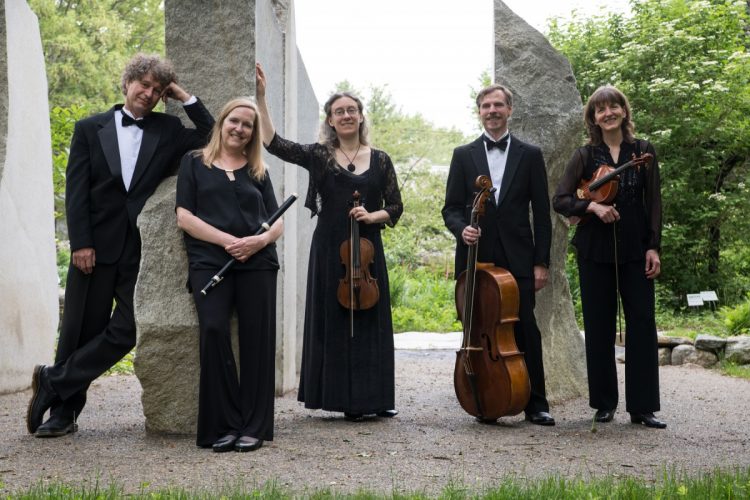 This presentation/performance explores the origins and early development of the cello. Unlike the violin and viola, the size of the cello was not standardized until the 1680’s, much later that its smaller string counterparts. Throughout the Baroque era, there continued to be great variety in how the instrument was made and played, including the number of strings, their tuning, and how the cello and bow were held. The variety in structure of and approaches to the instrument is reflected in the fascinating early repertoire written for it.  Music performed and discussed in this presentation includes some of the earliest works for the cello: a ricercata by Giovanni Battista Degli Antonii and a ricercar by Domenico Gabrielli, both of which use a tuning of the instrument where the top string is tuned to G, one tone lower than the customary A. That same “Italian” tuning was used by J. S. Bach in his Suite No. 5 in C Minor for solo cello which will be discussed and performed in its entirety.