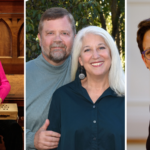 By:
Early Music America
The 2022 Annual Awards will be conferred during a special Awards Ceremony as part of the 2022 EMA Summit. 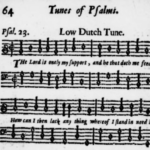 Peter Thacher and the Viol in Colonial Massachusetts

By:
Ashley Mulcahy
Massachusetts is full of lovingly preserved homes from the 17th century. But what did life in these homes sound like? The latest essay in 'Early Music: the Americas' explores the world of a Puritan reverend who left us tantalizing clues. 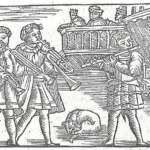 Why Did Medieval Cities Hire Street Musicians as First Responders?

By:
Ted Gioia
In Germany, a minstrel was expected “to acquit himself well as a swordsman.” Surviving illustrations tend to emphasize the bulky, formidable aspect of these street performers. But why? 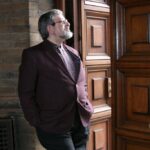 By:
William Robin
Author, critic, teacher and public intellectual, he was an unabashed flamethrower who challenged conventional thinking about classical music. 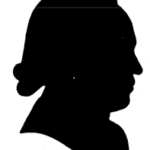 The Extraordinary Life of One of Colonial America’s Earliest Musicians

By:
Sophie Genevieve Lowe
The turbulent life of John Antes, an American of pluck and imagination, is part of global histories on colonialism, revolution, nationalism and religion, and international trade. It reads like an early-music adventure novel. 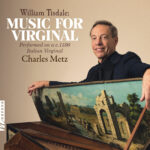 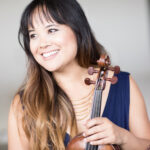 For a Thai-American Violinist, It’s All About Connections

By:
Natasha Gauthier
Sallynee Amawat, raised in two distinct cultures, is eager to take artistic risks and hungry to link continents and ideas. Her latest projects with Infusion Baroque cover topics as varied as gender, courtly dance, and 'exoticized' repertoire. 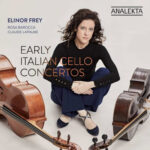 By:
Andrew J. Sammut
A champion of under-performed 18-century treasures for cello, Elinor Frey's latest recording is high in virtuosity and appeal. As the cover suggests, she has two instruments at her disposal: one a standard Strad-model cello, the other a 3/4 size cello that allows several of the works to really sing.

EMA Board Issues Statement Against Sexual Harassment and Assault

By:
Early Music America
The EMA board of directors, meeting last week in Berkeley, California, voted to release the following statement against sexual harassment and assault in our field and across society. Vicente Lusitano: Why was the first Black published composer just a footnote in histories?

By:
Joseph McHardy
A BLM placard in New York encouraged a conductor in London to discover more about this 16th-century pioneer of European classical music.