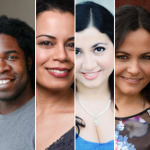 By:
Arianne Abela
How can we teach children that music is a space where all people are welcome? How can we lift up voices instead of suppressing them in a world that talks about openness and inclusivity but often falls short? How can we use our own voices to effect change? 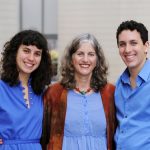 ‘The Harpsichord Diaries’: A Family Affair

By:
Jarrett Hoffman
Harpsichordist Elaine Funaro, center, collaborated with her twins, Andrea and Eric Love, on a children’s book that ups the ante on bringing instruments to life. 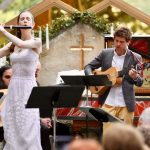 By:
Andrew J. Sammut
In an interview, Ferguson discussed how playing old music and contemporary works inform one another, the wonder of Bach’s music, and more. 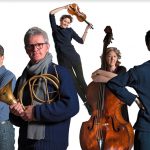 Enlightenment Of A Musical And Technological Kind

By:
Jarrett Hoffman
London's Orchestra of the Age of Enlightenment plays New York's Tully Hall and Oberlin College this month, with help at the former from cell-phone quieting Yondr cases. 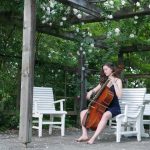 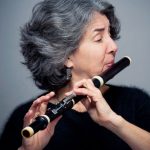 An Ambassador For Flutes Baroque and Classical 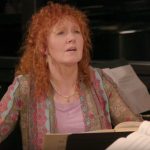 By:
Andrew J. Sammut
'Playing with Fire: Jeannette Sorrell and the Mysteries of Conducting' will interest and inspire anyone who loves music or just a well-crafted story about a fascinating person. 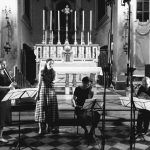 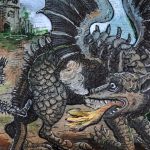 Madcap ‘Dragon’ Is Making Its Way to Chicago

By:
Kyle MacMillan
Haymarket Opera Company is staging John Frederick Lampe’s 'The Dragon of Wantley,' an 18th-century send-up of Italian opera that stuck it to politicians of the time. 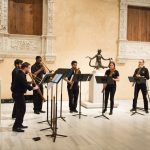 By:
Laurence Vittes
September 30, 2019
The outlines of North America’s exciting landscape of period-instrument ensembles are taking shape as the 2019-2020 season unfolds.

Dido and Aeneas: An Opera for Distanced Lovers