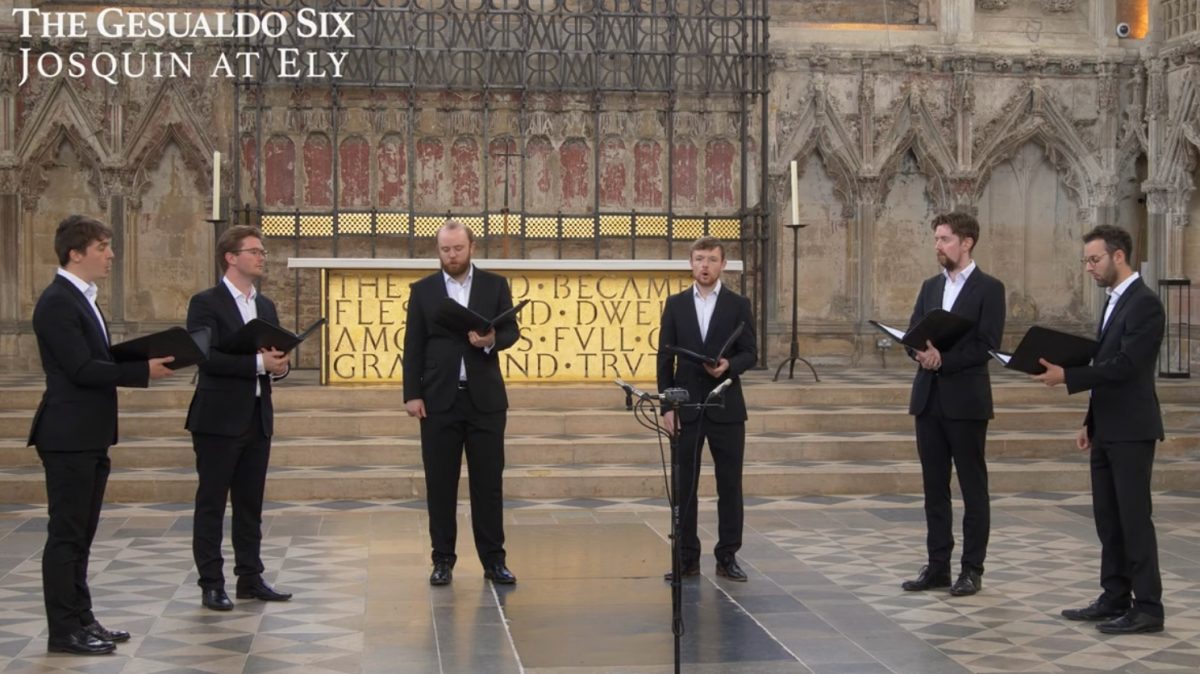 Aaron Keebaugh
Plush and radiant, the performances cast a vivid glimpse of a rich and varied era fit to mark the 500th anniversary of Josquin's death in 2021. 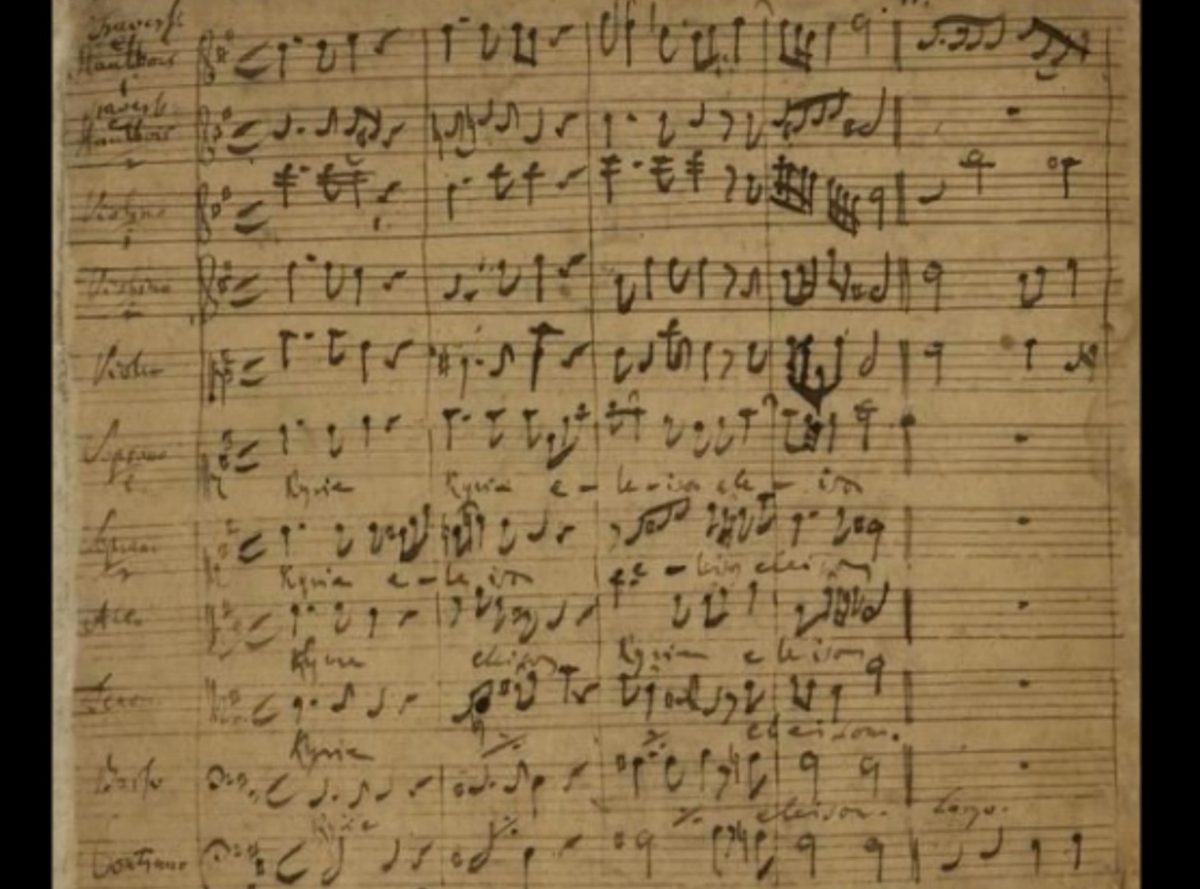 Raymond Erickson
There is so much information here concerning specific meters and their historical development that anyone who can digest it all will approach the music of the German Baroque with new understanding, conviction, and a sense of freedom. 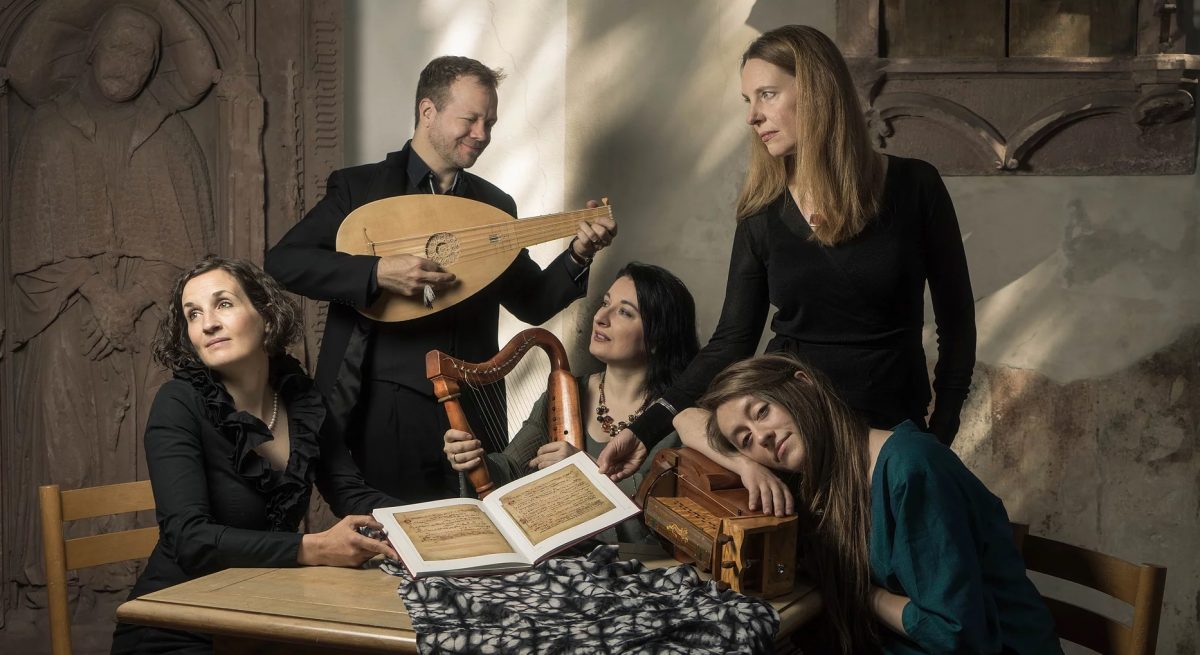 Karen Cook
The four-part series sinks deeply into the popular, vernacular, and religious music of medieval Baltic regions, exploring their individual roots and connections to local cultures and histories. 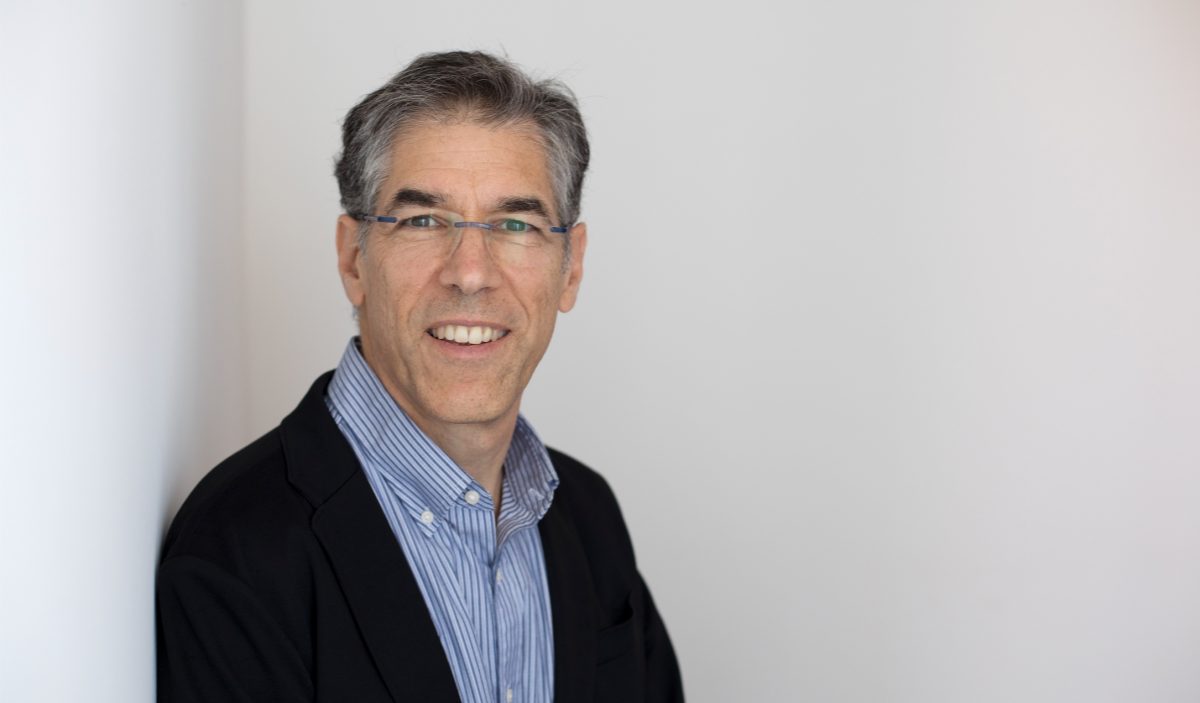 Book Review: Bridging the Gap Between Period and Modern Keyboards

Sezi Seskir
David Breitman’s 'Piano-Playing Revisited' is not an effort to convert modern pianists into period players; instead, the author seeks to enrich modern performances on the modern piano with the insights gained through this comparative process. 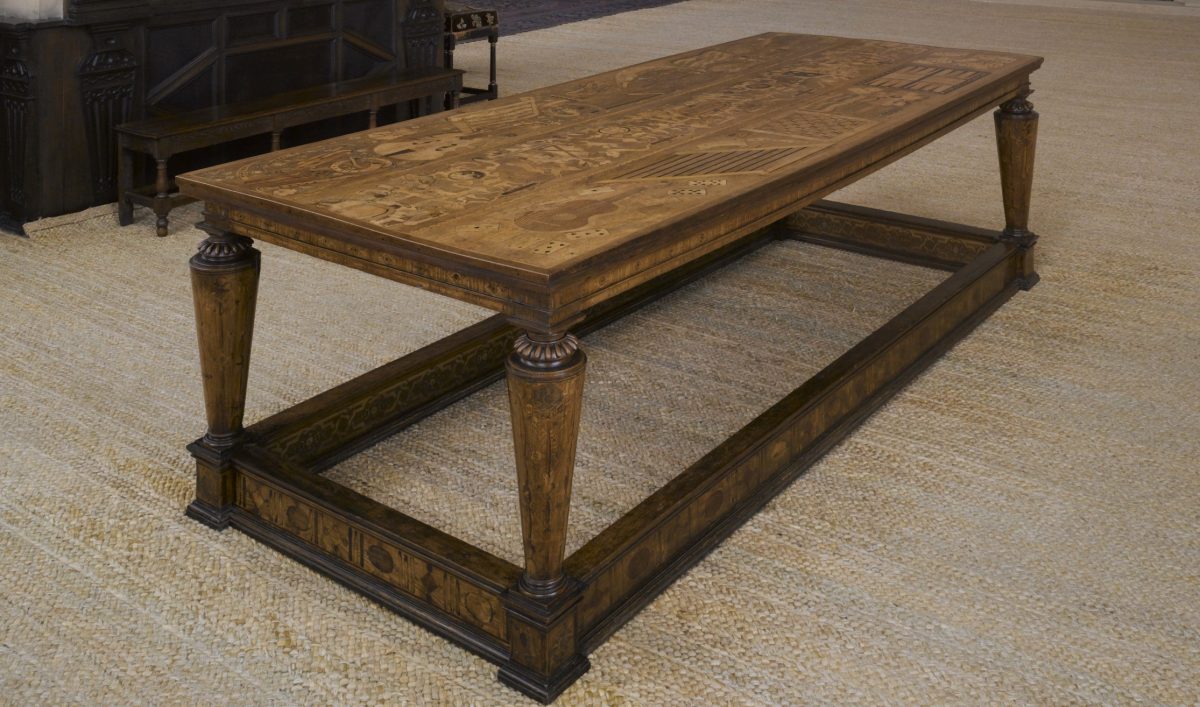 Book Review: Setting the Table for a Musical Feast

K. Dawn Grapes
"Music and Instruments of the Elizabethan Age: The Eglantine Table" places a focus on the musical items portrayed on the tabletop, for at least 15 musical instruments appear alongside music as it would have been notated at the time. 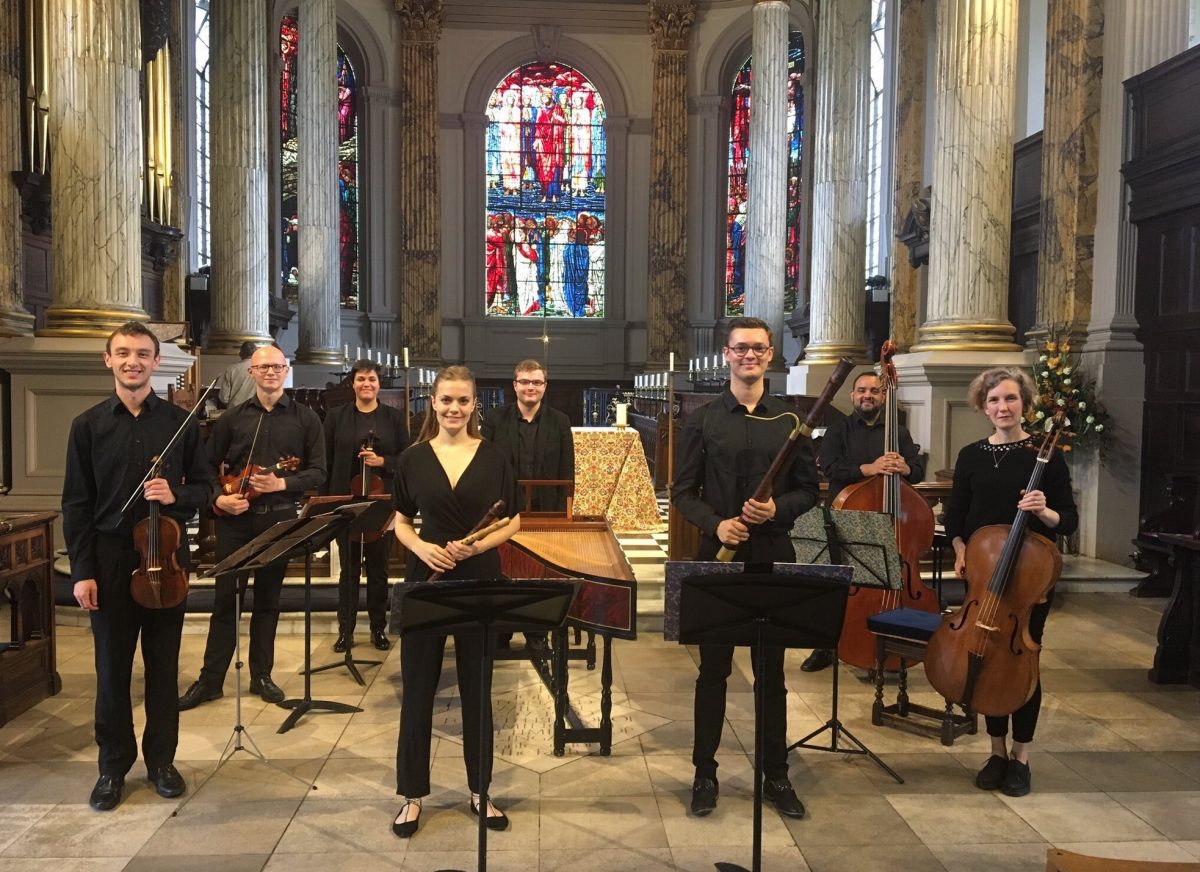 CD Review: Music of Madness Suited to Many Eras

Book Review: Tracing the Adventures of Homer’s ‘Odyssey’ from Page to Stage

Valeria De Lucca
Early modern musical incarnations of the 'Odyssey' take center stage in the volume, and particularly Giacomo Badoaro and Claudio Monteverdi’s 'Il ritorno d’Ulisse in patria' (1640), an opera that is becoming increasingly well-known to musicians, scholars, and audiences.

Karen Cook
This new release, the 67th entry in the series, sees the return of Concerto Italiano, welcomes into the fold the violinist Boris Begelman, and is dedicated to six of Vivaldi’s later violin concertos. 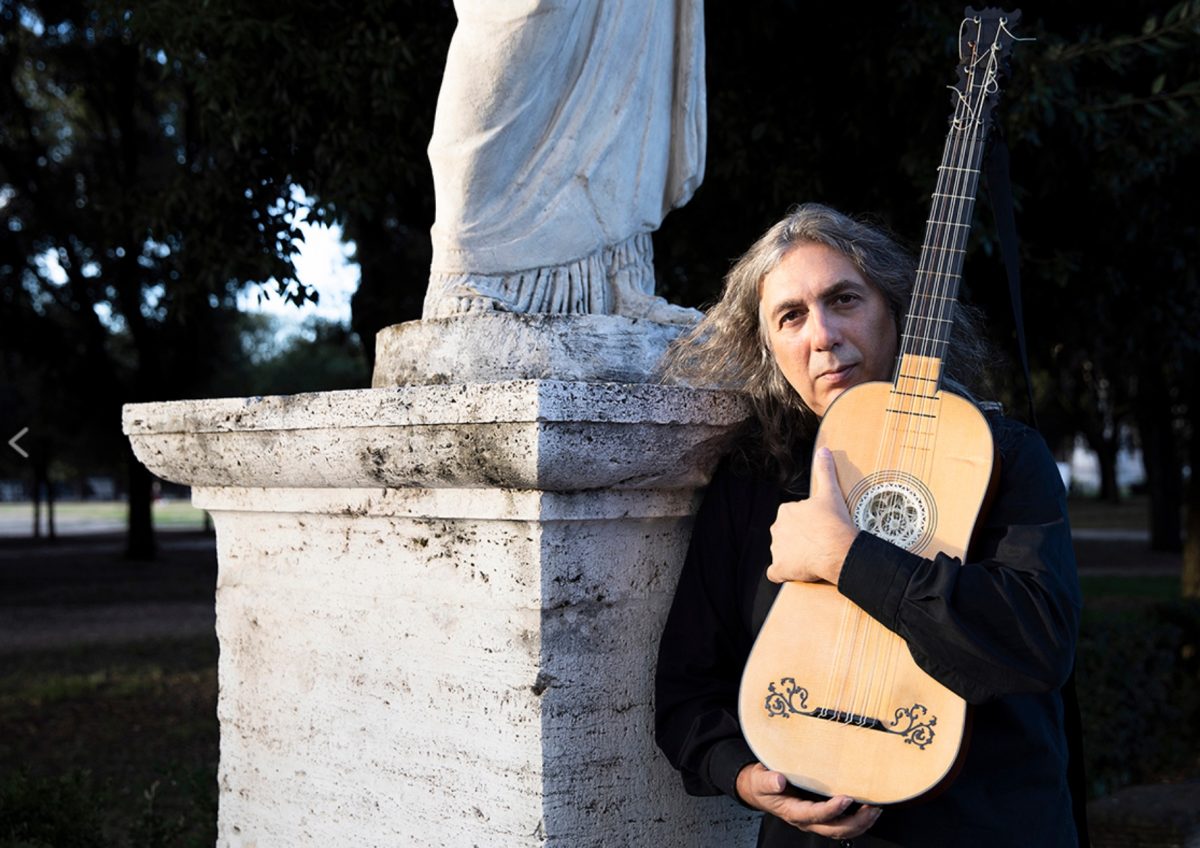 Karen Cook
Guitarist Stefano Maiorana explores the rich musical traditions Santiago de Murcia left behind in his compilations, especially the contrasts between the Italian and Spanish styles the composer-guitarist knew so well. 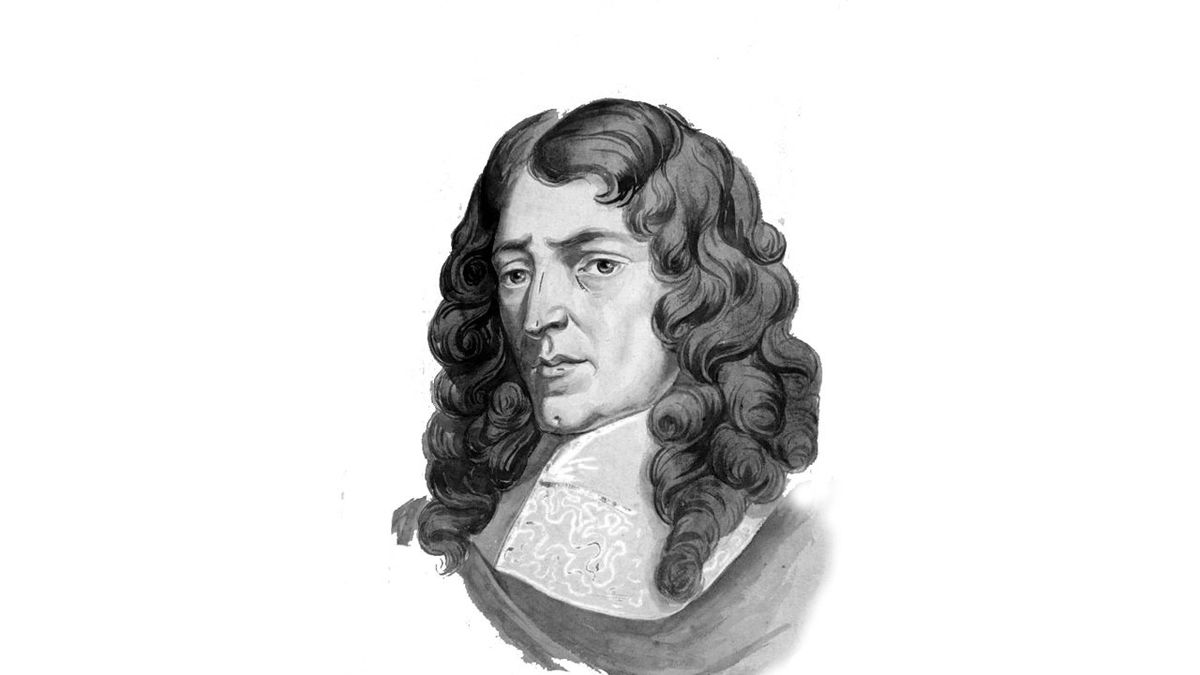 John S. Powell
In 1999, the Lilly Library of Indiana University purchased a leather-bound book of disparate works from a Brussels bookseller that includes a music treatise written (for the most part) in the unmistakable hand of Marc-Antoine Charpentier.
More Early Music News & Reviews