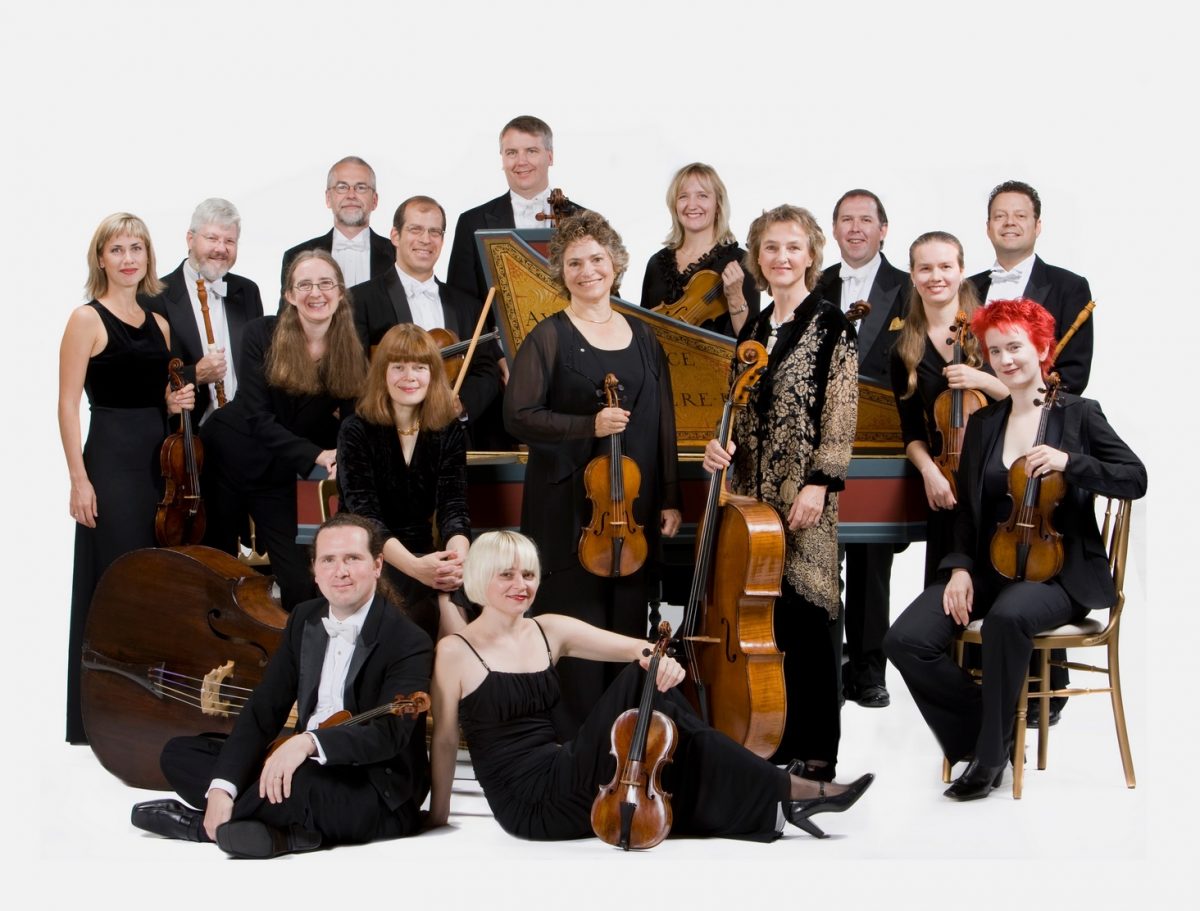 Andrew J. Sammut
Amid a long-overdue reckoning on race in the United States, Tafelmusik has reissued its 2003 album of Saint-Georges’s music with the goal of “properly centering the composer’s achievements.” 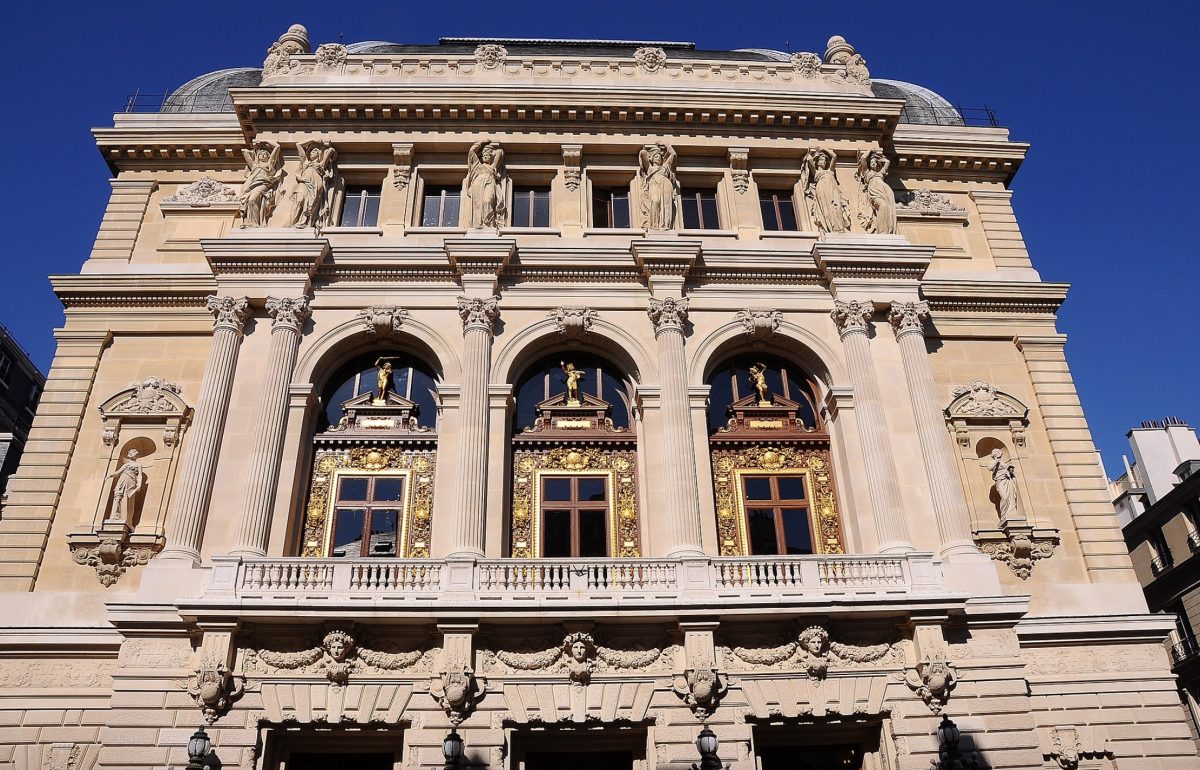 Catherine Gordon
Marcie Ray's book presents a serious commentary on women’s status within the cultural and social hierarchy from 1701 to 1745. 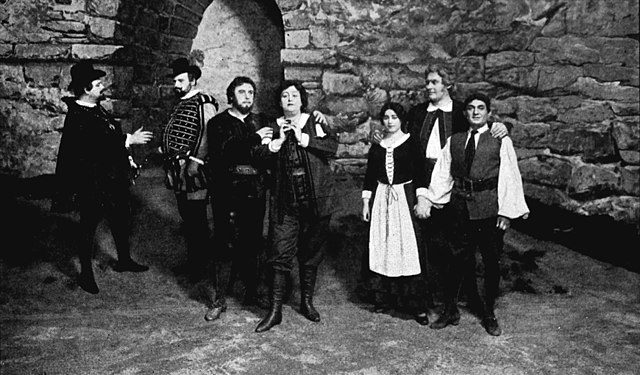 Book Review: Beethoven’s Politics As Reflected In His Music 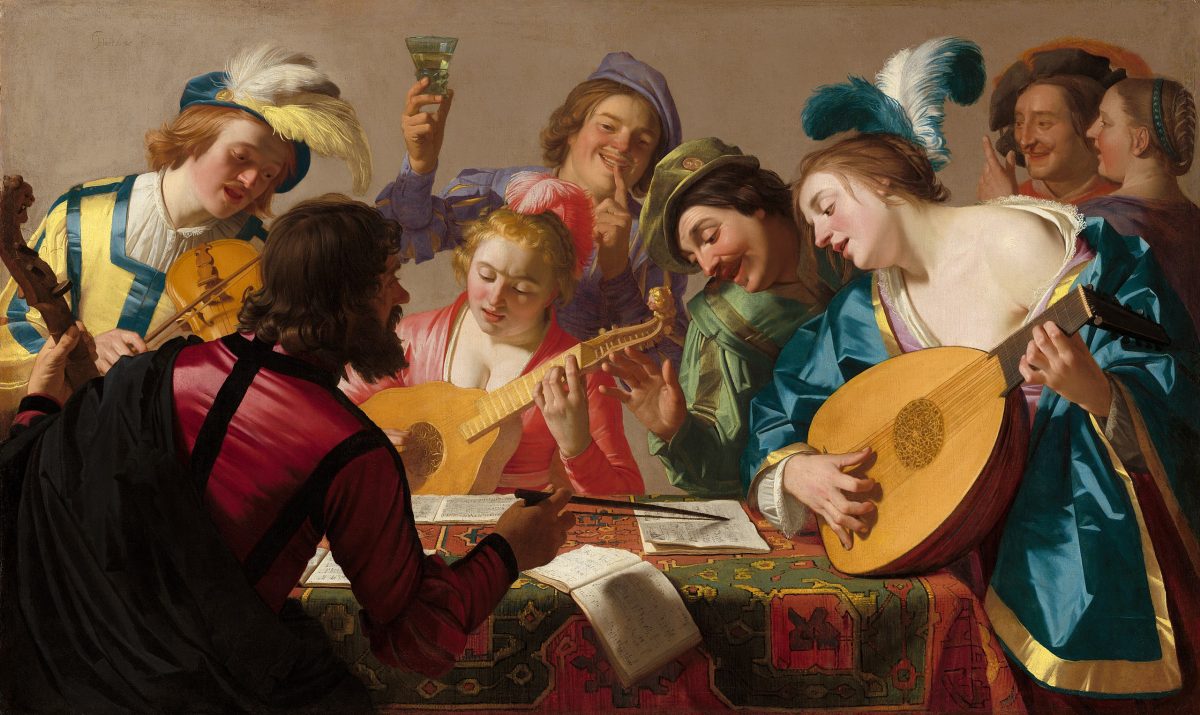 Emily Zazulia
Fabrice Fitch has given us a compact yet nuanced account of a splendid period in music history in a book that is as deeply musical as it is rich with possibility. 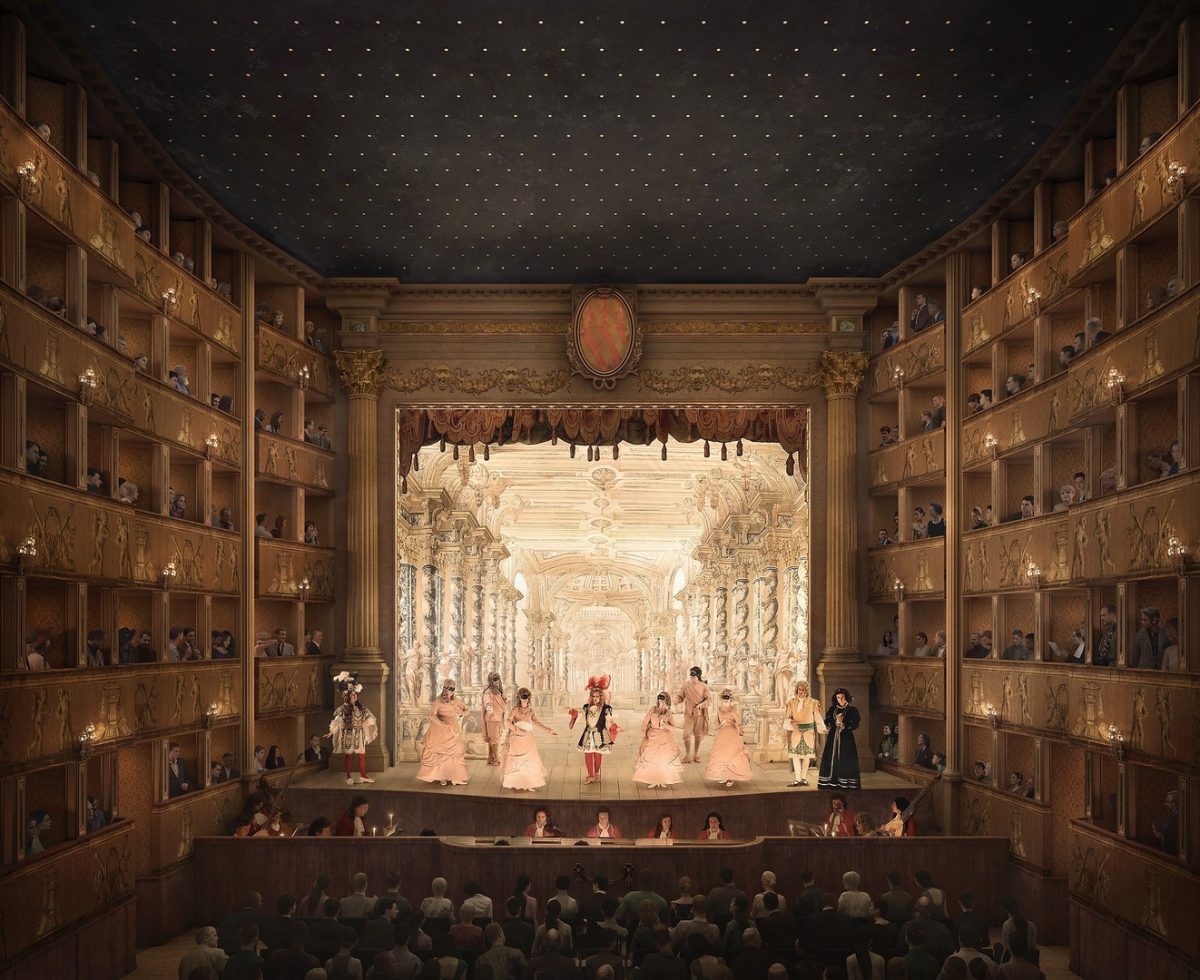 Tim Carter
For a glamorous decade, Lorenzo Onofrio Colonna and his wife, Maria, stood at the heart of the Roman social world, as they did in Venice during Carnival as avid patrons of the opera houses there. 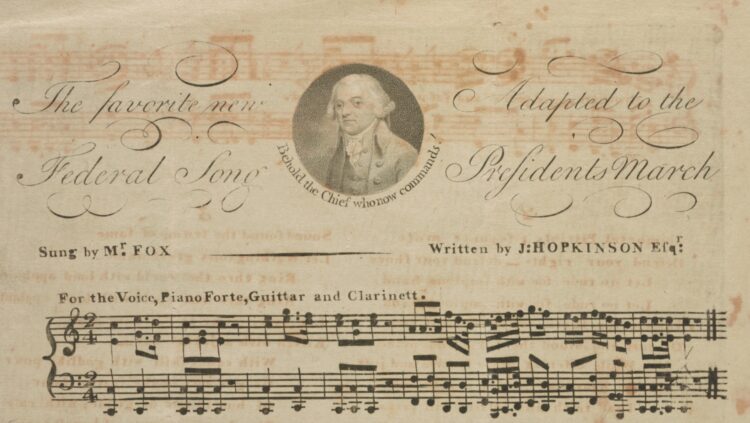 Christa Pehl Evans
A significant contribution to the field of American history as well as musicology, 'Hail Columbia!' provides a detailed analysis of popular American songs on the political scene in the late 18th and early 19th centuries. 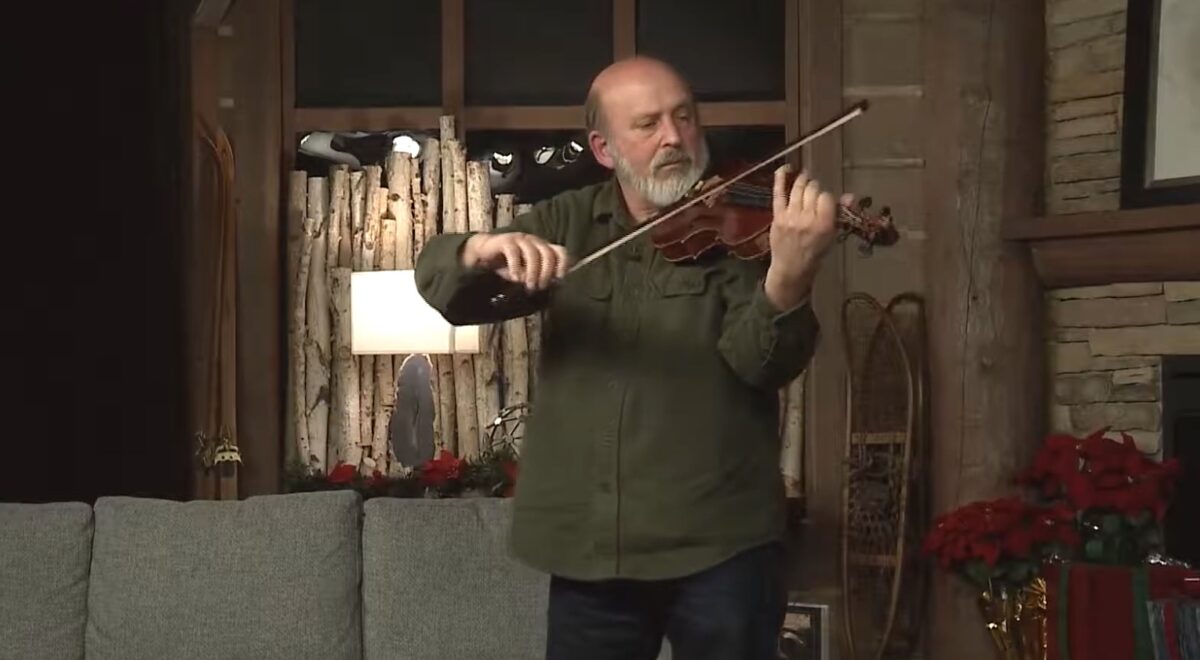 Carol Lieberman
The story features one Layton Stolz, a welder turned orchestra conductor whose life is changed after hearing Beethoven’s 'Egmont' Overture on the radio. 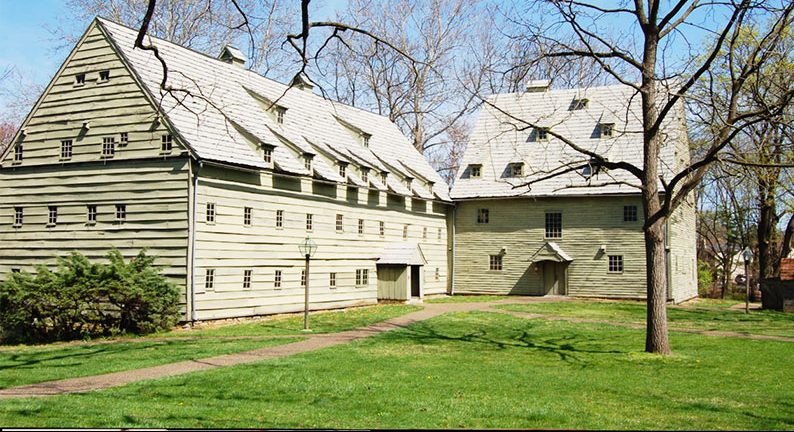 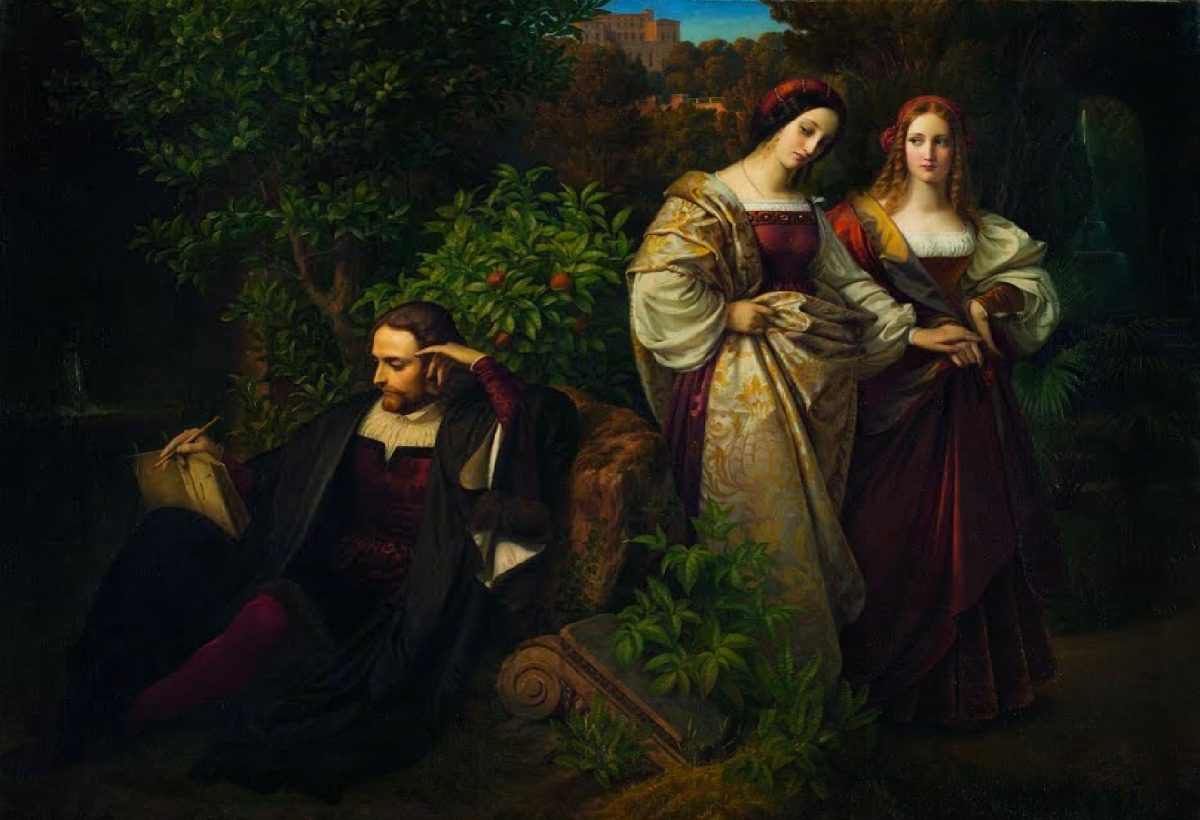 Book Review: Celebrating The Women Who Made Music In Ferrara

Beth L. Glixon
'Women and Music in Sixteenth-Century Ferrara' brings together Laurie Stras’s decades-long research on patronage, celebrations, and performance in Ferrara, the seat of the Este dukes until Alfonso II’s death in 1597. 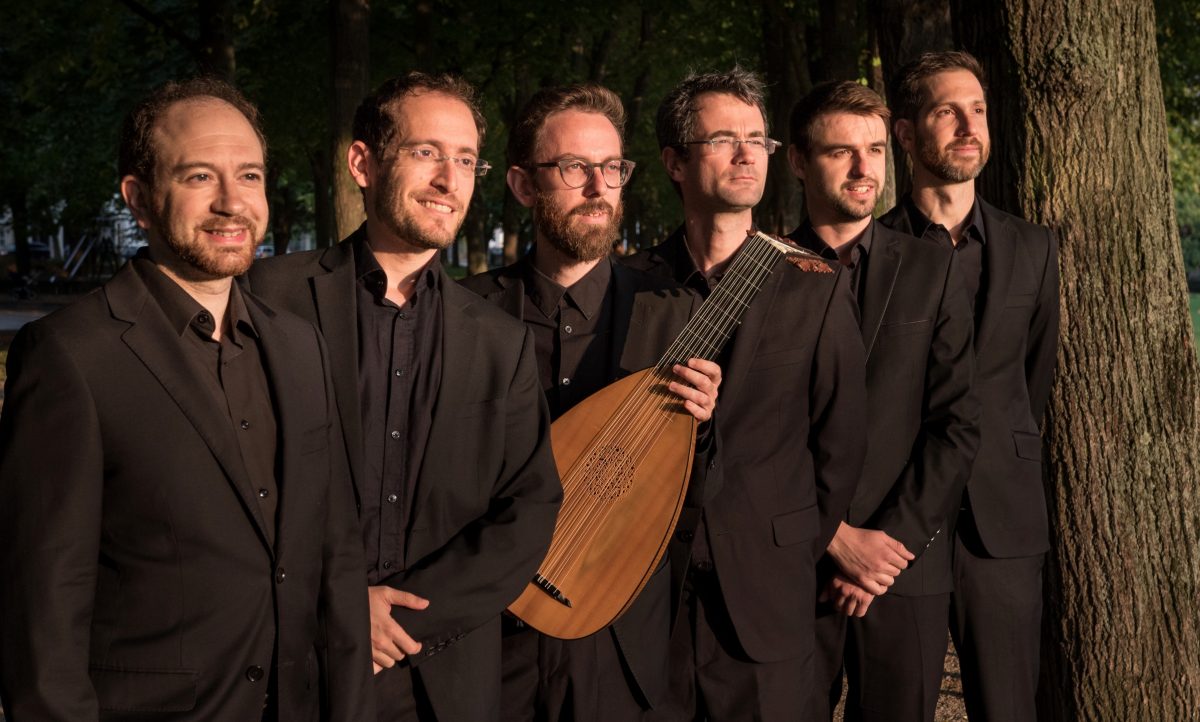