The duo Musicke’s Cordes presents a program of Baroque violin music by English composers or made popular in England. The concert will feature English music by William Brade, Matthew Locke, Daniel Purcell and Henry Purcell as well as work by Italian virtuosi Arcangelo Corelli and Antonio Vivaldi.

The duo  Musicke’s Cordes is Barqoue violinist Samuel Breene and lutenist Jeffrey Noonan. The two have performed together since 2013, offering concerts across the country on Early Music concert series and on college and university campuses.

The program opens with music by two Englishmen working on the continent in the early 17th-century, Peter Philips and William Brade. Brade’s “Coral,” a set of virtuosic divisions, has been described by scholars as the first violin solo by an English composer. The concert continues with a suite for violin and continuo from Matthew Locke’s collection For Several Friends. The remainder of the program focuses on sonatas for violin and continuo, one by the Englishman Daniel Purcell and two by Italian composers. The first of the Italian sonatas is by Arcangelo Corelli, a composer and pedagogue revered in England. The second comes from a set of sonatas by Antonio Vivaldi. Known as the “Manchester Sonatas,” this collection is held in the Manchester Public Library.

Relax after a hectic week with the Bach Collegium Instrumentalists. Then stay for the Dessert Reception following the concert. 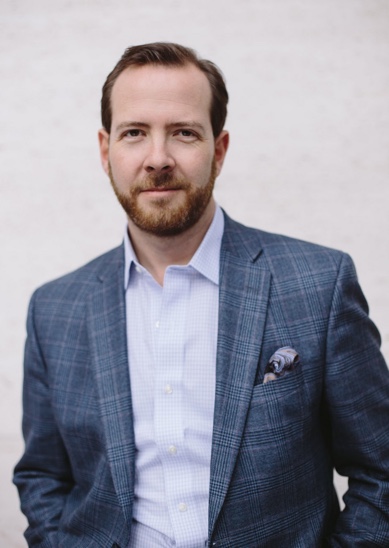 This has been my joy and inspiration for the past year— to discover, little by little, a cross section of Bach’s early compositional moments in Leipzig.

Waytes of England: Masses, Motets, and Music of the Watch