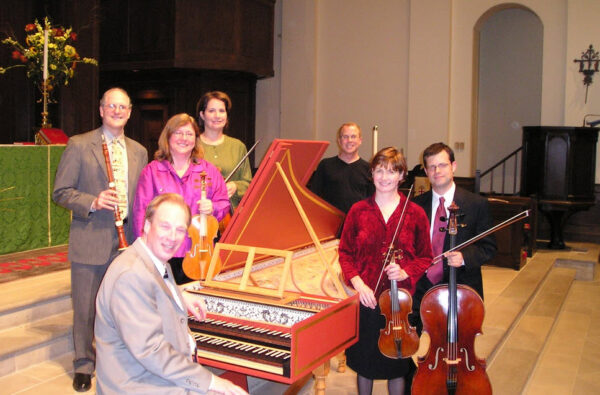 The versatility of Nashville’s historically informed musicians has made them flexible, even delightfully heretical, in their approach to performing early music. It’s a scene that has been ebbing, flowing, and growing for nearly 20 years. 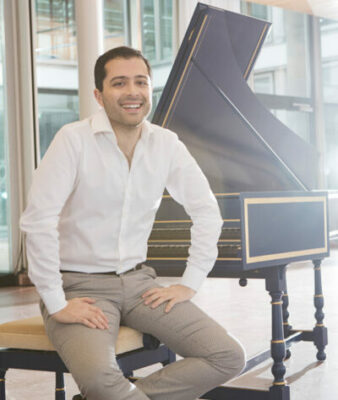 Like playing bingo, you can find “crisp” in countless early-music reviews, although such a term isn’t found in the historical record. Are musicians looking for uniformly “crisp” playing while neglecting other sonic possibilities? What’s going on here? 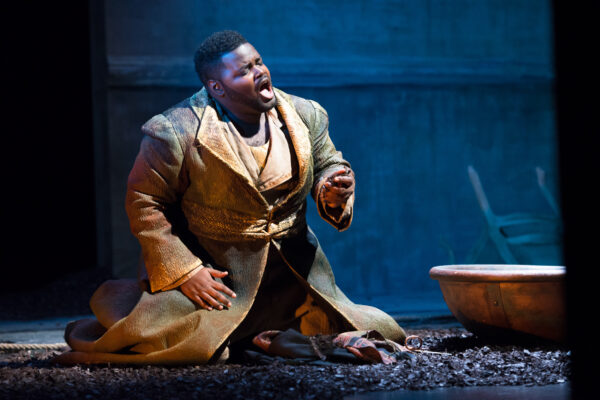 The countertenor’s commitment to early music remains solid, even as the larger entertainment world has discovered his unique talents. You sense that Holiday’s intense desire to communicate informs his cabaret act as much as his Baroque opera.

The only known extant works for viola da gamba in British Colonial America are found in the James River Music Book, a manuscript that has resided in Virginia since the 1730s and contains 15 works for solo viola da gamba, among other musical items. The earliest layer of the JRMB holds music by Lully, Purcell, and Handel, nearly doubling the page count of surviving instrumental music from the period and contributing repertoire for viola da gamba, organ, harpsichord, violin, and voice to the music now known to have been played in colonial Virginia. This article was first published in the May 2020 issue of EMAg. 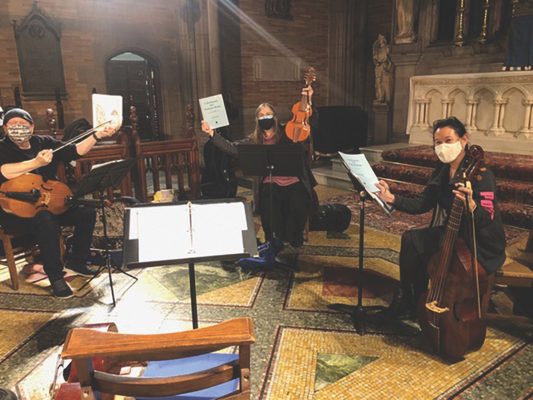 An EMA survey reveals strength amid the pandemic.