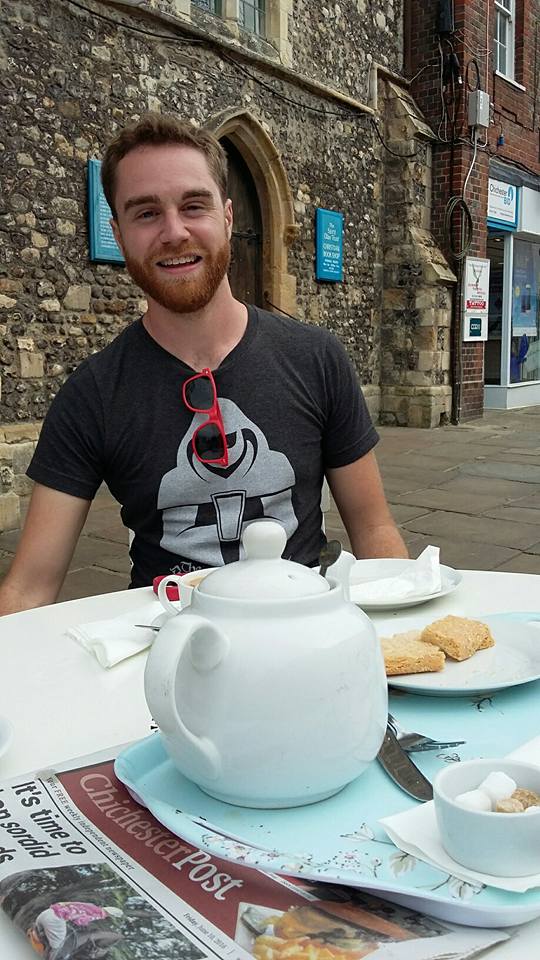 Adam Dillon is a specialist in historical trombones, performance practice, and chamber music. Recent performances include concerts with the Washington Cornett and Sackbutt ensemble, Forgotten Clefs (Renaissance winds), Las Aves, and Sacabuche, at events such as the American Musicological Society Conference, University of Oregon Musicking Conference, Festival Internacional de Música Sacra de Quito, North Carolina HIP Festival, and the Sackville and Bloomington Early Music Festivals. Adam’s performance and research interests include liturgical music traditions of the 16th and 17th centuries. In January 2018 he was featured as an emerging professional in Early Music America’s EMagazine's Early to Rise series. Adam holds a Bachelor of Music from the University of North Texas and a Master of Music in Historical Performance from Indiana University. In addition to his performance experience Adam is an active arts administrator and grant-writer with roles as the administrative coordinator for the Historical Performance Institute at Indiana University and co-founder of Las Aves – whose international debut was April 2019 in Quito, Ecuador. Adam serves his local community as the secretary for Bloomington Early Music, 501(c)(3).