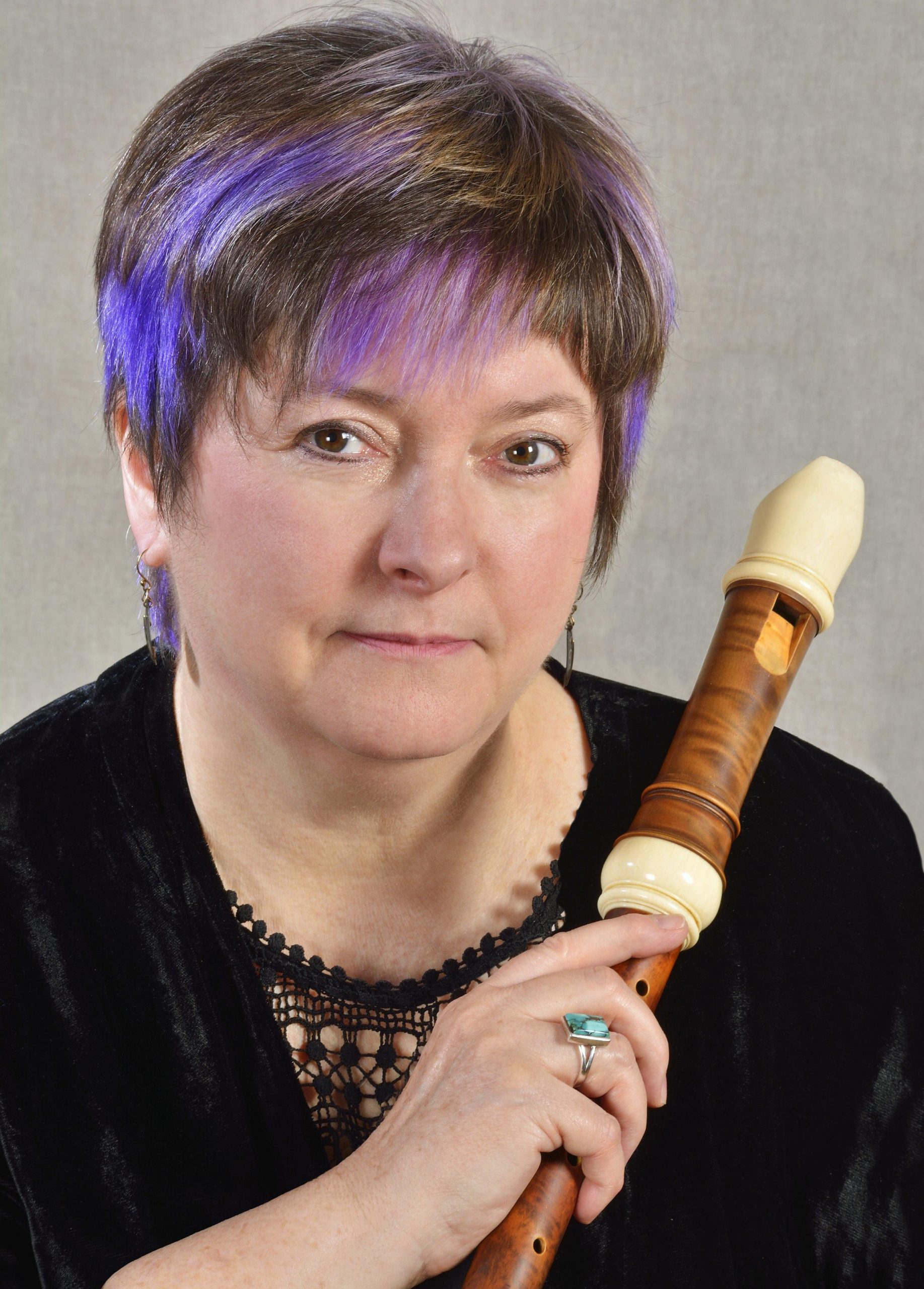 Alison Melville's career as a performer on historical flutes and recorders has taken her across Canada and to the USA, Iceland, Japan, New Zealand and Europe, most recently to Switzerland and Finland. A member of Toronto Consort and Ensemble Polaris, and Artistic Director of the Bird Project, she often appears as orchestral player and soloist with the Tafelmusik Baroque Orchestra, and has performed with a multitude of other chamber ensembles, orchestras, opera and theatre companies and festivals in venues ranging from Tokyo’s Bunkamura Hall and NYC’s Carnegie Hall to cinemas, convents, gardens, libraries, barns, ferries, school gymnasiums, and prisons.

Her extensive international television, film and radio credits include the soundtracks of The Tudors, The Borgias and Vikings, CBC-TV’s beloved ‘The Friendly Giant’; films by Atom Egoyan, Ang Lee, Amnon Buchbinder and Stephen Dirkes; and Malcolm Sutherland’s award-winning short animation Umbra. She has also played on over 60 CDs, including several critically acclaimed solo recordings. Her own music has been heard with Ensemble Polaris, Bird Project, Post-Medieval Syndrome, 999 Years of Music, and others. She has published two books of studies, Shadowing Bach and Hors d’Oeuvres, available at www.Pipistrellemusic.com.

On the faculty of the Oberlin Conservatory of Music (OH) from 1999-2010, Alison continues to teach at numerous universities, colleges and early music workshops across North America and is an instructor at the University of Toronto. She trained in Toronto, London (UK) and at the Schola Cantorum Basiliensis in Basel (CH) as the recipient of awards and scholarships from the Canada Council for the Arts, University of Toronto, Royal Conservatory of Music, Women’s Art Association of Canada, CAMMAC, and others. www.alisonmelville.com