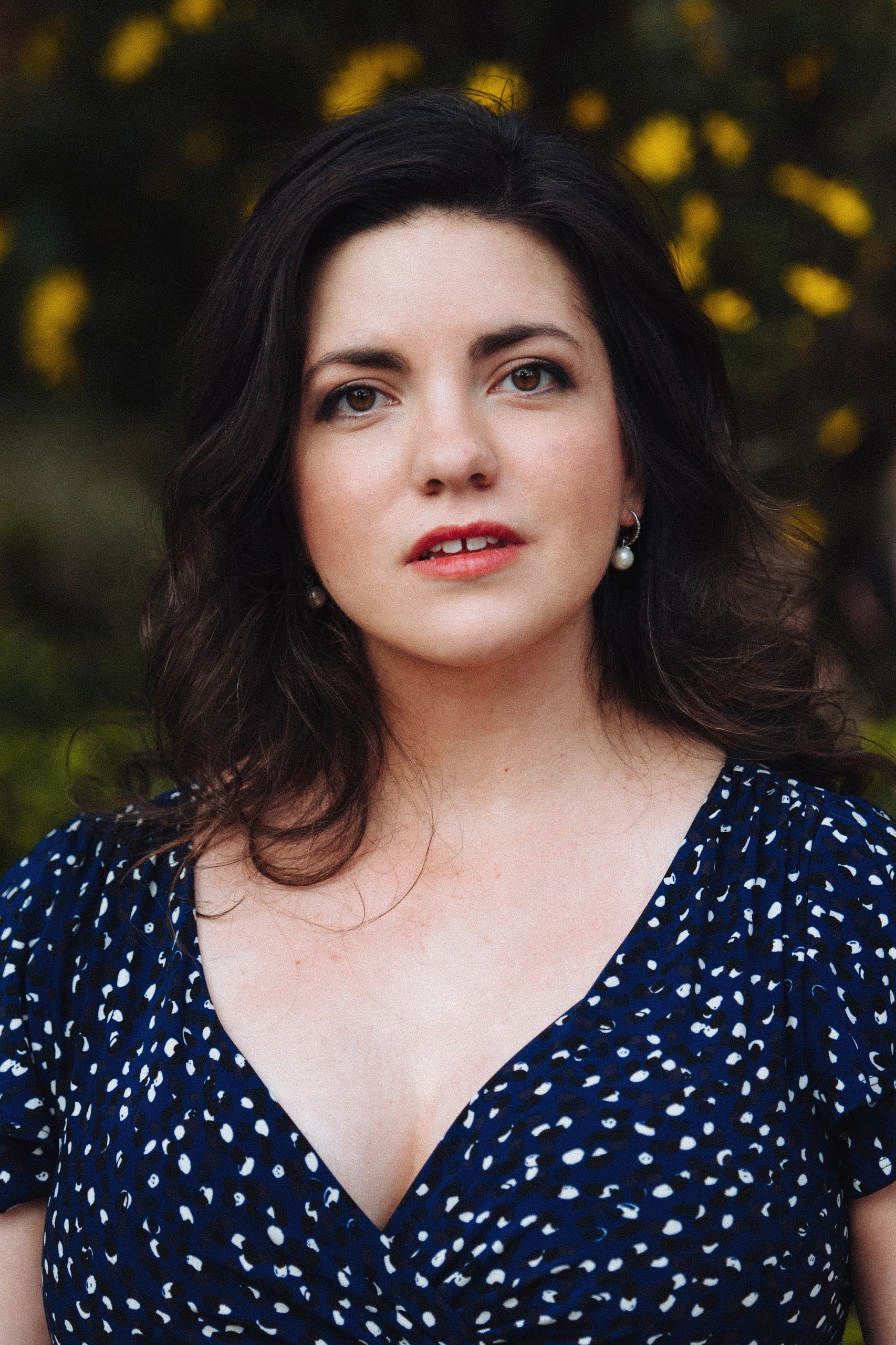 Soprano, Cara Gabrielson, was a 2020 National Semi Finalist in the Metropolitan Opera National Council Auditions and made her San Francisco Symphony debut as the Soprano Soloist in Bach’s Magnificat and Bernstein's Chichester Psalms. Last summer she participated in the prestigious Georg Solti Accademia di Bel Canto in Castiglione, Italy and held a Fellowship at the Tafelmusik Baroque Summer Festival in Toronto, Canada. In 2019-20 she joined the Opera Idaho Young Artists Program to perform the title role in Acis & Galatea, Poussette in Manon, and Sister Catherine in Dead Man Walking. Her cover assignments while there included Mimì in La bohème and the title role in Manon.

Cara graduated with her Bachelor and Master of Music degrees from the San Francisco Conservatory of Music where she sang the roles of Musetta (La bohème), Atalanta (Serse), Nerone (Agrippina), The Rose (The Little Prince) and Drusilla (L’incoronazione di Poppea). She is an alumna of Houston Grand Opera's Young Artists Vocal Academy and the Opera Saratoga Young Artist Program.