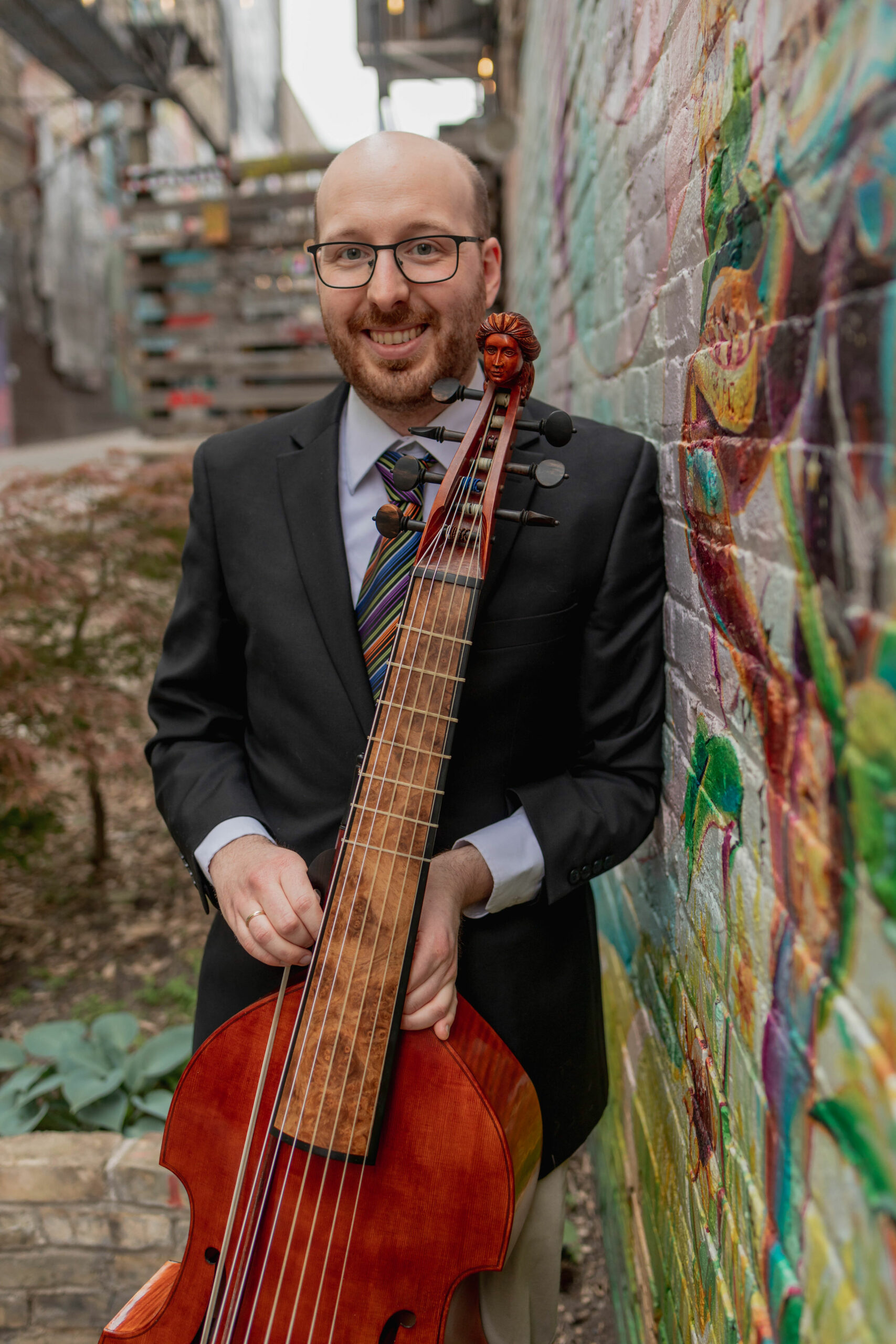 Charlie Rasmussen is a cello faculty member and string department co-chair at the Wisconsin Conservatory of Music in Milwaukee. He performs historical cello and viola da gamba with the Wisconsin Baroque Ensemble, New Milwaukee Consort, and Sonata à Quattro. He is currently the Interim Instrumental Artistic Director at Just Bach. Mr. Rasmussen has recorded Tommaso Giordani's Cello Duos (Centaur Records, 2020) and 11 Capricci by Joseph Dall'Abaco (Centaur Records, 2018). Mr. Rasmussen has previously appeared at the Boston Early Music Festival Fringe Series with the New York Continuo Collective, the VdGSA Gamba Gamut and with Sonata à Quattro. He has also performed as principal cellist with Madison Bach Musicians and in multiple early music recitals at the Yale University Institute of Sacred Music. He has appeared with ViolMedium for an Early Music Now performance.

Mr. Rasmussen has served on faculty at the Madison Early Music Festival and presented historical performance lecture recitals and masterclasses around the country.

Mr. Rasmussen holds a Master of Music degree in cello performance from the University of North Carolina Greensboro and a Bachelor degree from Luther College in Decorah, Iowa. He has attended the American Bach Soloists Academy, Phoebe Carrai's Baroque Cello Bootcamp, and the Magnolia Baroque Institute.