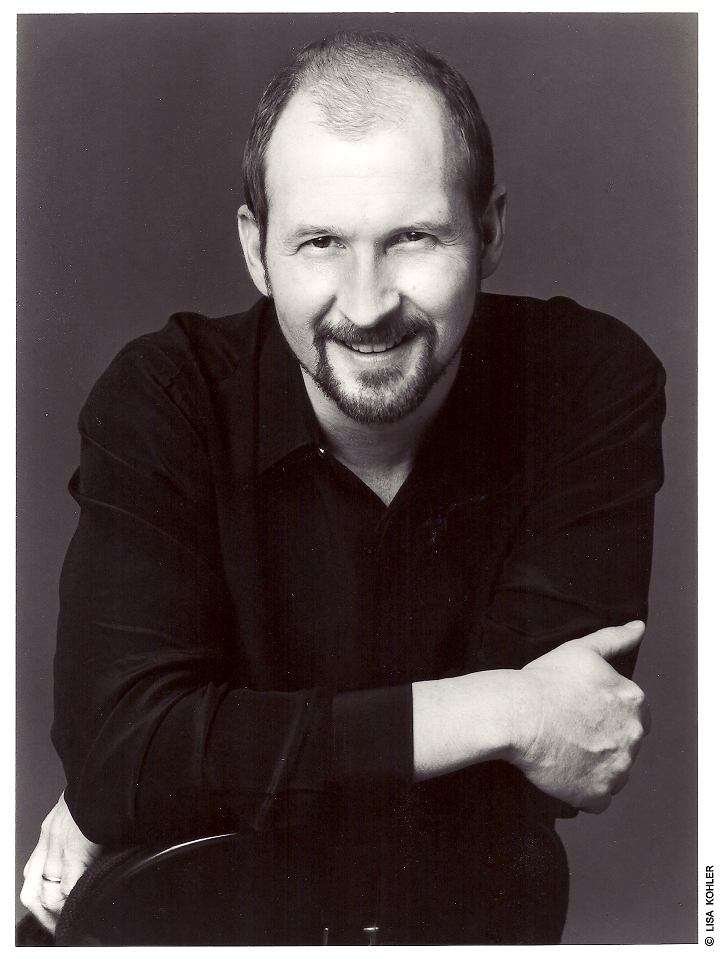 Critics and audiences assessing David Kellett's performances have consistently remarked on the clarity and purity of his tenor voice, praised the taste, refinement and subtlety of his interpretations and lauded his excellent diction in standard operatic, oratorio and recital repertoire. Reviewing David in David Amram's Twelfth Night, Bernard Holland of the New York Times wrote "Set apart from the rest of the cast was the pleasing, seamless tenor of David Kellett in the role of Feste."

Recently devoting more time and energy to Baroque and Early Music, David has sung the role of Eumaeus in Monteverdi's Return of Ulysses at Princeton University and concerts of Monteverdi & Cavalli opera excerpts, French Airs de Cours and vocal music of Claudio Sarcini, Barbara Strozzi and other programs with the New York Continuo Collective in New York City and at the Boston Early Music Festival in June of 2013. His forays into the music of Bach include performances of the B-minor Mass and Cantata 208 with Bach in Baltimore and he sang his first Evangelist in Johannespassion with the Concordia Chorale and Camerata. His Handel oratorio roles have included the tenor soloist in Samson, Judas Maccabaeus, Esther, Solomon and of course, Messiah. He has appeared multiple times with the Practioners of Musick and Les Agréments de Musique in the Princeton area, with the newly formed Early Music Princeton ensemble at Princeton University and on several programs sponsored by the Guild for Early Music at the Grounds for Sculpture in New Jersey. David appeared with Lewis Baratz's early music ensemble, La Fiocco, in a program entitled The Lion & The Lamb: The Jewish Baroque in June of 2014. He has appeared in masterclasses with the famous Italian baritone and Baroque specialist, Furio Zanasi and with sopranos Dame Emma Kirkby, Julianne Baird and Ellen Hargis.

David made his operatic debut as Count Belfiore in Mozart's La Finta Giardiniera with the Opera Shop at the Vineyard Theatre in New York City. He has appeared at the Lake George Opera Festival, the Princeton Festival, the June Opera Festival, the Opera Festival of New Jersey and the Banff Centre for the Arts. Having performed over 50 principal and secondary roles in opera and operetta, he has portrayed several roles in some of the obscure Donizetti operas, including Daniele in Betly, Ernesto in Il Giovedi Grasso, and Eutropio in Belisario. David has also the distinction of having performed Count Almaviva in both the Rossini and Paisiello versions of Il Barbiere di Siviglia. His Mozart roles have included Tamino in Die Zauberflöte, Belmonte in Die Entführung aus dem Seraglio, Ferrando in Cosi fan tutte, Don Ottavio in Don Giovanni, Bastien in Bastien und Bastienne and Don Basilio in Le Nozze di Figaro.

An active concert soloist, David has appeared at the Charles Ives Center for the Arts, with the Long Island Jewish Arts Festival, the Brooklyn Philharmonic, and the National Dance Institute under the baton of composer/conductor David Amram. As Mr. Amram's tenor of choice, David has sung in the composer's opera, Twelfth Night, and performed his songs in concert on numerous occasions. He appeared at Lincoln Center in 2007 on a program celebrating the 50th anniversary of Joseph Papp’s Shakespeare Festival singing selections that were composed for productions directed by Papp during the first 11 years of its existence. He has also appeared with the Mid-Atlantic Chamber Orchestra, the Garden State Philharmonic, the Highlands Symphony Orchestra, the Fairfield Chamber Orchestra, the Bridgeport Chamber Orchestra and the Princeton University Orchestra.

As an oratorio soloist, he has appeared with the Bach Concert Series in Baltimore, the Mendelssohn Choir of Connecticut, the Long Island Choral Society, the Monmouth Civic Chorus, the Oratorio Society of New Jersey, the Choral Arts Society of New Jersey, the Summit Chorale, the Richmond Choral Society in Staten Island, Commonwealth Opera, Concordia Chorale, the Arcadian Chorale, Ars Musica, the Putnam Chorale, the Glee Club and Chapel Choir at Princeton University, Concordia College in Bronxville, New York and numerous other organizations in the New York area. In recital, David has presented programs on the Illiade Concert Series in Strasbourg, France with pianist Masako Hayashi-Ebbesen, Smith College, Princeton University, Westminster Choir College, the Glen Ridge Concert Series and other venues in the New York area.

David's contemporary and new music endeavors include the world premieres of several works by composer Peter Westergaard. In 2008 he sang the roles of the Mad Hatter and Gryphon in Westergaard’s Alice in Wonderland under the auspices of the Center for Contemporary Opera at Symphony Space in New York City. He originated the role of Sebastian in his The Tempest with the Opera Festival of New Jersey and the roles of Stubbs and the Parsee in a concert version of his opera, Moby Dick which has been recorded by Albany Records. He also premiered Westergaard’s cantata, To the Dark Lady, based on five Shakespearean sonnets for vocal quartet and percussion. He has presented new compositions by composer Webster Young in concert in New York City on several occasions and performed in the premiere of The Rime of the Ancient Mariner by Hollis Thoms for soprano, tenor, bass-baritone soloists and chamber orchestra in Annapolis, Maryland.

Radio audiences have heard him on WQXR's Listening Room, and WNCN's WNCN's Live including a recreation of Vittorio Giannini's radio opera, Blennerhassett. Recordings of his operatic performances have been broadcast on WKCR and WBAI in New York City.

Since 1995, David has taught private voice at Princeton University. He made his directing debut with the university production of Mozart’s Magic Flute in 2002. Since that time he has directed Gilbert & Sullivan’s Patience, Mozart’s Marriage of Figaro, Benjamin Britten's Albert Herring, a double bill of Jonathan Dove's Tobias and the Angel/Purcell's Dido and Aeneas and three student thesis productions. He has appeared regularly with the Richardson Chamber Players, the resident chamber music ensemble of the university.

In 2005, David began his association with the Princeton Festival appearing as Pirelli in their debut performance of Sondheim’s Sweeney Todd. Since that time, he has directed their young artist productions of Menotti’s Old Maid and the Thief,and the musicals, Man of La Mancha, The Fantasticks and The Threepenny Opera, presented audition master classes and served as vocal/auditions consultant. From 2007 to 2009, he served on the board of trustees for South Mountain TheaterWorks, a non-profit organization that produces concerts and theatrical events.