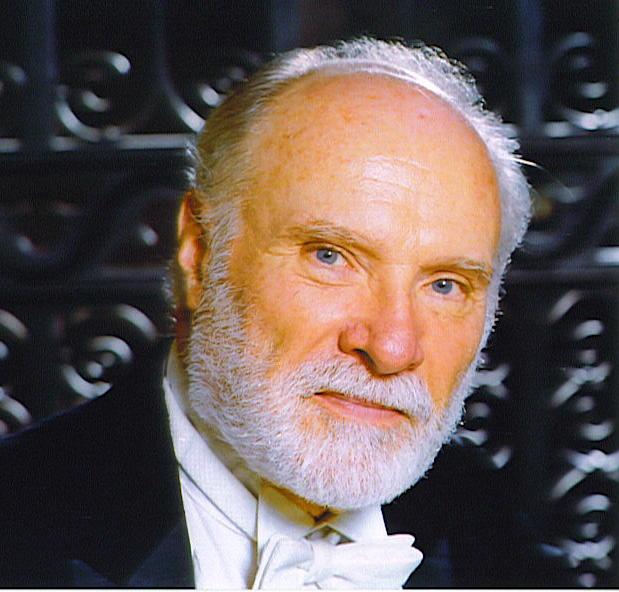 Renz, Frederick (b Buffalo, NY, 27 July 1940). Conductor, harpsichordist and producer. He graduated from SUNY, Fredonia (1962), and from the University of Indiana (MM in conducting 1964, MM and Performer Certificate in harpsichord 1966, doctoral studies completed 1967; SUNY, Mus.D., honoris causa, 2004). He was awarded a Fulbright scholarship to study harpsichord with Gustav Leonhardt in Amsterdam (1967–9). From 1969 to 1974 Renz was keyboardist for the New York Pro Musica Antiqua ensemble.

In 1974, he formed the Early Music Foundation (“a revered institution” – The New York Times) to foster historical performance in New York City by providing services for the early music community (via “New York Early Music Central”), and presenting the performance entity “Early Music New York.” Since its inception, New York Early Music Central produced the first City-wide early music festival in 2004 followed in 2007, 2013, 2015, 2017 and 2019. In association with the Metropolitan Museum of Art, Renz produced and hosted a lecture-demonstration series in 2010, featuring prominent NYC early music ensembles.

Since inception, Early Music New York (EM/NY) is Artist in Residence at the Cathedral Church of Saint John the Divine, NYC. It presents and records music of the 12th through the 18th centuries, including historical dramatic and dance works. Medieval and Renaissance repertoire is performed by a chamber ensemble of voices and instruments without conductor; Renz conducts baroque and classical works with the EM/NY Orchestra of Original Instruments including staged opera with soprano Renée Fleming, appearing in Lincoln and Kennedy Centers among other prestigious venues nationally.

The ensemble’s staged medieval music dramas, such as Daniel and the Lions, Herod and the Innocents, The Play of St. Nicholas, Le Roman de Fauvel, and the complete plays of the Fleury Playbook, have been presented with great success in the USA, Europe and Asia festivals under Renz’s energetic and imaginative direction. Renz has also directed his medieval drama realizations for the men’s vocal ensemble Chanticleer.

For the in-house recording label, Ex cathedra Records, Renz has produced numerous compact discs and DVDs in association with The Metropolitan Museum of Art, NYC. Renz has produced twenty-one commercial titles including other labels.