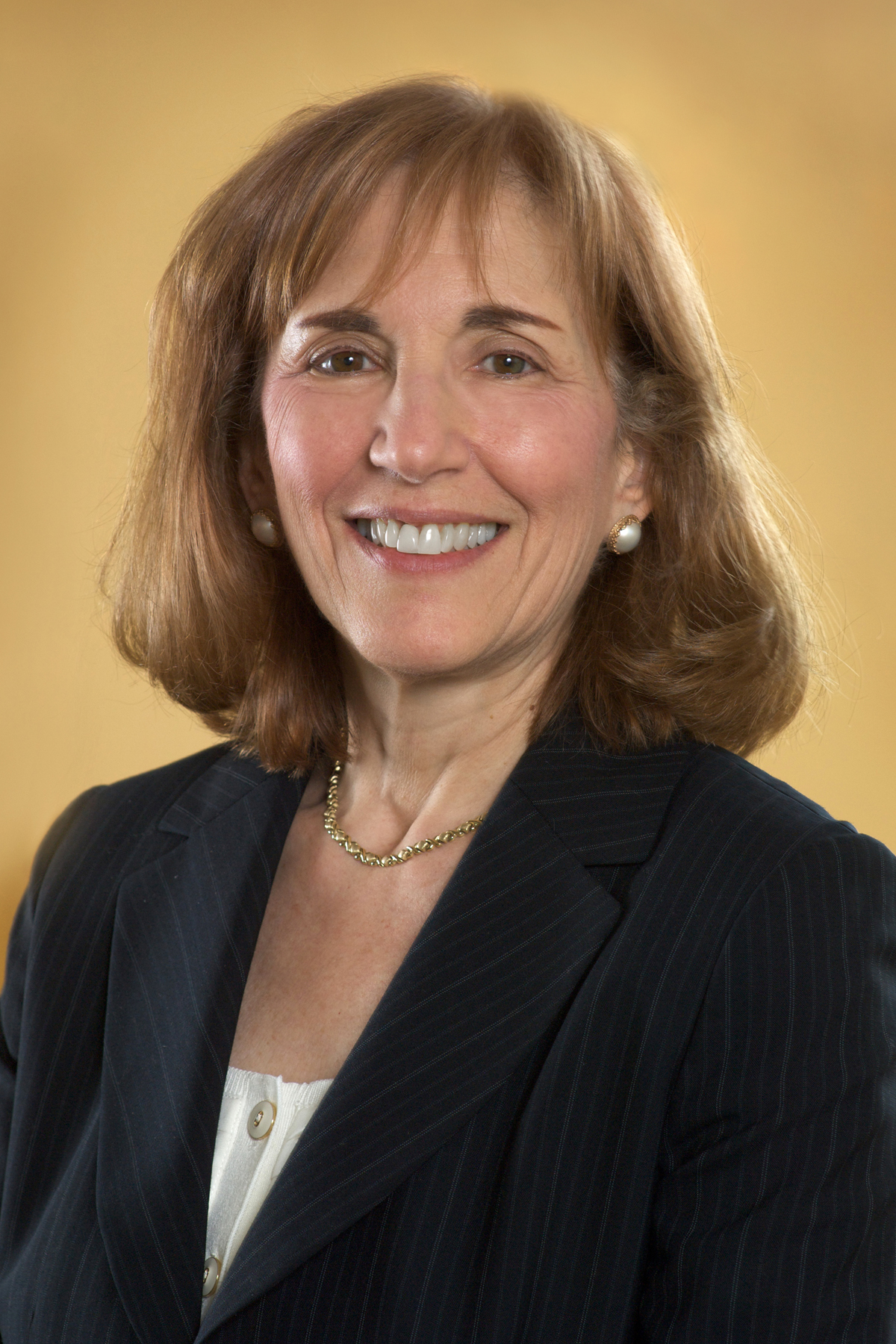 Jean Newton is Executive Director at the Music Conservatory of Westchester, a non-profit community music school located in White Plains.  A professional harpsichordist, Ms. Newton made her New York recital debut at Merkin Concert Hall in 1983 and was active as a soloist, chamber musician and accompanist in the New York area.  An experienced music educator and administrator, Ms. Newton previously served as the Music Conservatory's Dean of Students and Faculty, and prior to that served as Director of Development, supervising completion of the school’s $7.8 million fundraising campaign to acquire and renovate it’s 36,000 square foot facility.  As a member of the Conservatory faculty,  Ms. Newton established the school's Baroque Ensemble and has coached both students and faculty in the interpretation of 17th and 18th century repertoire.  Ms. Newton has served on peer review panels for the Massachusetts Cultural Council, the New York State Council on the Arts, and the United States Department of Education.  She holds a masters degree in harpsichord/early music performance practice from the Aaron Copland School of Music at Queens College and a Ph.D. in English Literature from the Graduate School and University Center of the City University of New York.