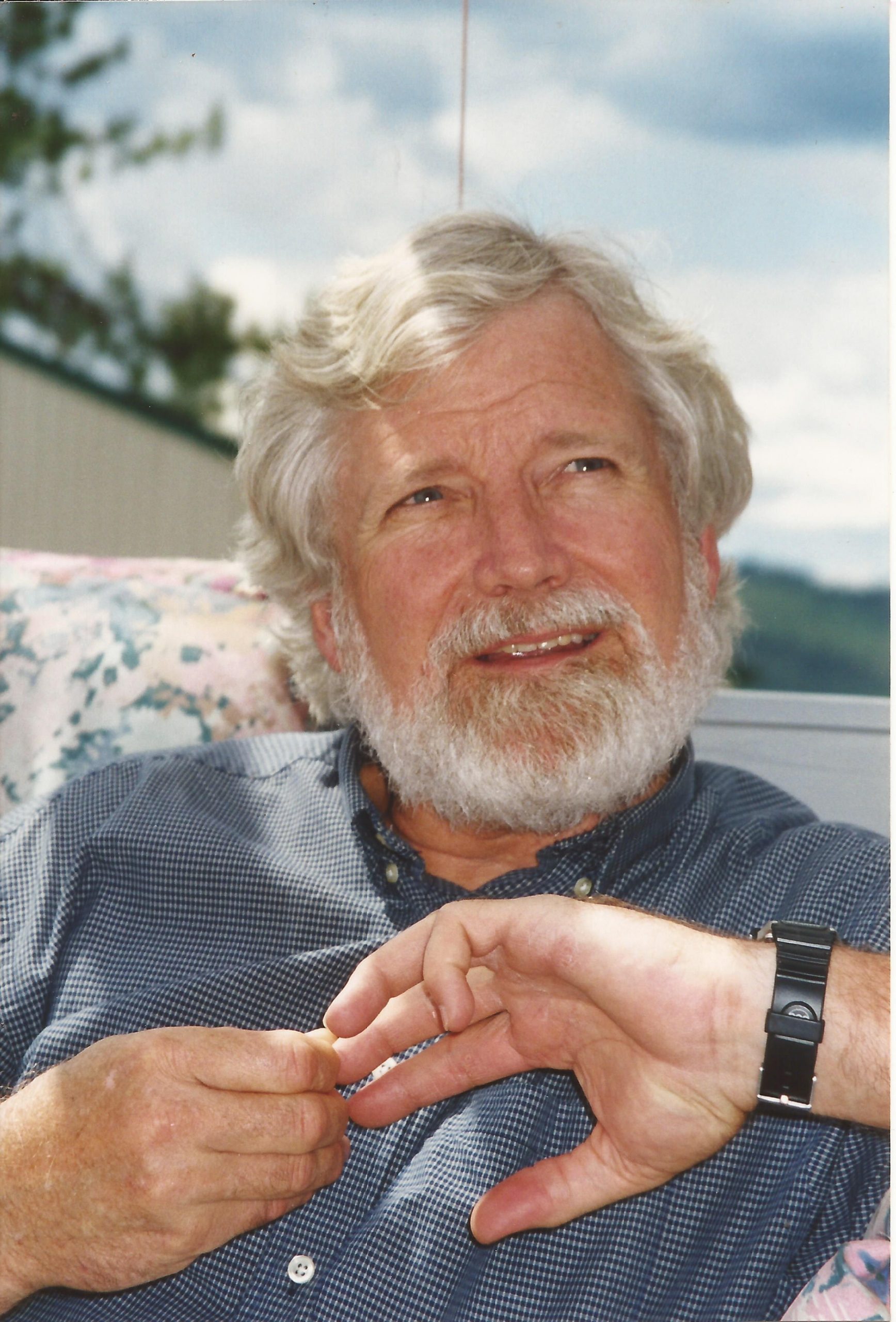 * the definitive study of The Visby (Petri) Organ Tablature of 1611, Heinrichshofen's Press in Wilhelmshaven, Germany, 1980. (digital copy at: https://www.academia.edu/42217807/The_Visby_Petri_Tablature_from_1611, published by

*the reconstruction of Hugo Leichsenring's important dissertation on Church Music in Hamburg during the Reformation (Berlin, 1922), published by Wagner Publishers, Hamburg, Germany, 1982; digital copy at: https://www.academia.edu/44757682/Hamburgische_Kirchenmusik_im_Reformationszeitalter

*A Performer's Guide to Renaissance Music, editor of and contributor to both the 1994 first edition (Schirmer Books) and the 2007 expanded and revised second edition (Indiana University Press.

*a translation and edition of Michael Praetorius's Syntagma Musicum III, published by Oxford University Press in 2004;

*The revised and expanded edition of A Performer's Guide to Seventeenth-Century Music, edited by J. Kite-Powell, was released by Indiana University Press in 2012.

*On his retirement, over twenty colleagues and former students from across the country contributed to a book entitled "Hands-On" Musicology: Essays in Honor of Jeffery Kite-Powell," published in 2012 (see http://www.steglein.com/Books/books.php).

*In 2019 his article, "Michael Praetorius's Variable Options on Performance" was published in the journal De musica disserenda, No. 2:  https://www.academia.edu/42212165/MICHAEL_PRAETORIUSS_VARIABLE_OPINIONS_ON_PERFORMANCE

a paper deliverat the a conference in Edinburgh, Scotland entitled “The Relationship between the Instrumentälischer Bettlermantl and the Syntagma Musicum of Michael Praetorius: AS and MPC compared," 1997.  Digital copy at: https://www.academia.edu/42212456/_The_Relationship_between_the_Instrument%C3%A4lischer_Bettlermantl_and_the_Syntagma_Musicum_of_Michael_Praetorius_AS_and_MPC_compared_

* a paper delivereed at a conference in Hamburg Germany, 1995 "The Hieronymus/Anonymous Question in the Visby (Petri) Tablature."  Digital copy at: https://www.academia.edu/42273397/The_Hieronymus_Anonymous_Question_in_the_Visby_Petri_Tablature_1

——–
Dr. Kite-Powell has been an invited lecturer at international conferences in Göteborg, Sweden, 1994, Hamburg, Germany, 1995, Edinburgh, Scotland, 1997 (where he was the keynote speaker), and Wolfenbüttel, Germany, 2008.

He has been a clinician at workshops around the Southeast and has taught at the Amherst Early Music Institute.

Professor Kite-Powell served as president of Early Music America (1998-2001), treasurer of the Society for Seventeenth-Century Music (1997-1999), and president of the Southern Chapter of the American Musicological Society (1992-1994).

Other activities include service for several years (through 2010) on the editorial board of the Seventeenth-Century Society's Web Library of Seventeenth-Century Music, and he served (2010-2012) on the American Musicological Society Performance Committee, and organized the events for the convention in San Francisco in November, 2011. He also served on the Advisory Board of Early Music America Magazine for several years.

Honors and awards include:

Selections from his ensembles' concerts can be heard at:
https://www.youtube.com/user/jtkp1/videos?view=0&sort=p&flow=grid