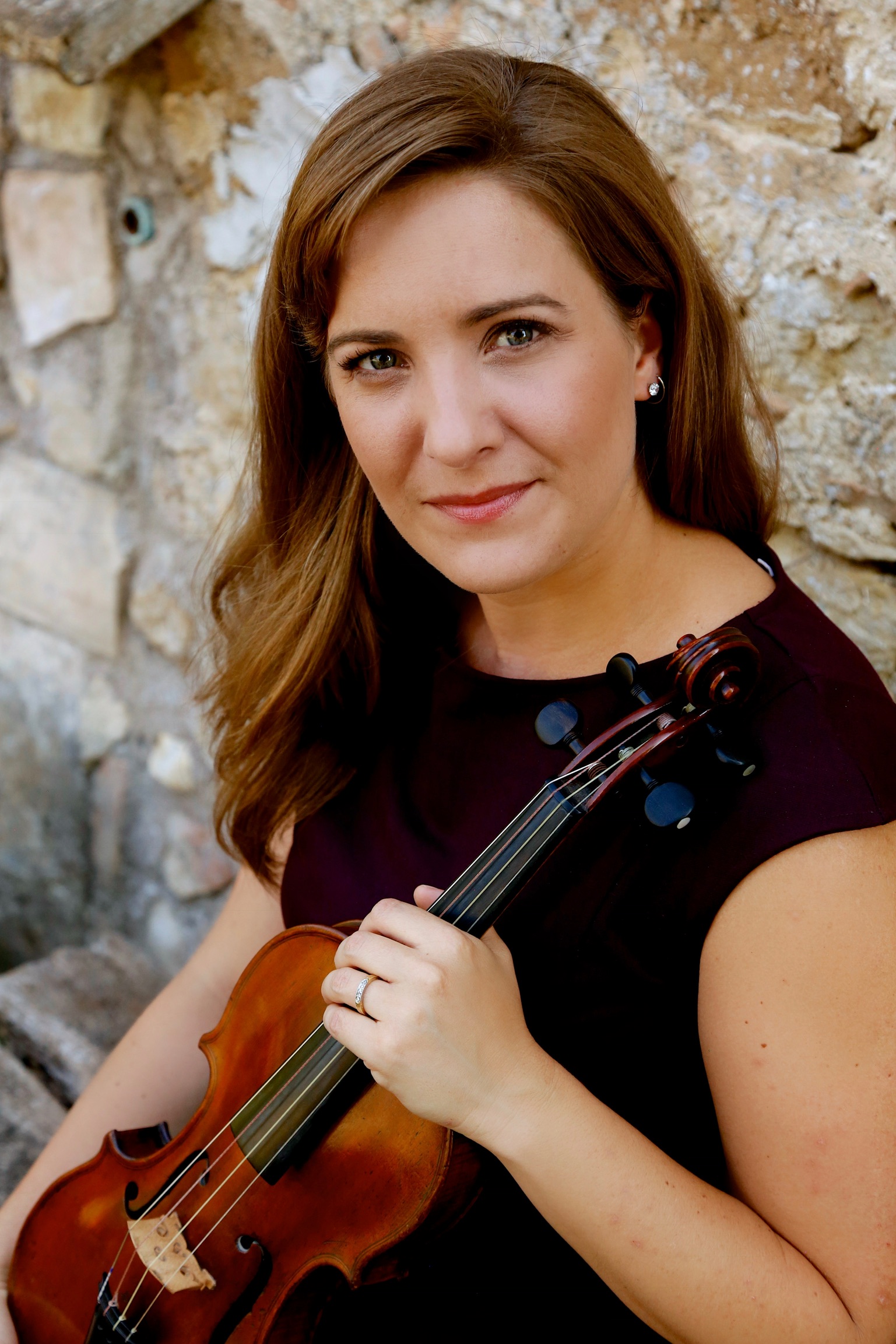 Along the Washington side of the I-5 freeway, catch her in 2022 performing with Byron Schenkman & Friends, the Salish Sea Early Music Festival and as principal violist with Seattle Baroque Orchestra. She also serves on the boards of Early Music Seattle as the SBO liaison and Pacific Northwest Viols.

Down on the SoCal side of ‘The 5,’ she serves as Artistic Director of Los Angeles Baroque, Adjunct Professor of Baroque Violin at Claremont Graduate University, and Artistic Advisor of Kensington Baroque Orchestra. She has previously taught at the Colburn School and was Associate Director of the UCLA Early Music Ensemble from 2011-2015.

A few favorite pre-pandemic musical endeavors include: Artist residencies at Michigan State University, University of Richmond, Northwestern State University of Louisiana, and University of Northern Colorado; and memorable musicking moments performing with American Bach Soloists, Pacific MusicWorks, and in fringe concerts of Boston and Berkeley Early Music Festivals. In the non-baroque world, she has recorded for film and TV scores, and performed with artists across the musical spectrum from Anne Akiko Meyers to Stevie Wonder.

Her pandemic projects have included: exploring nearly the entire three-viol repertory with the Downtempo Divas, practicing the bass viola da gamba, recording a forthcoming studio album, learning wheel-thrown pottery (on instagram @baroquenpottery), and cooking her way through most of Yotam Ottolenghi’s Simple.