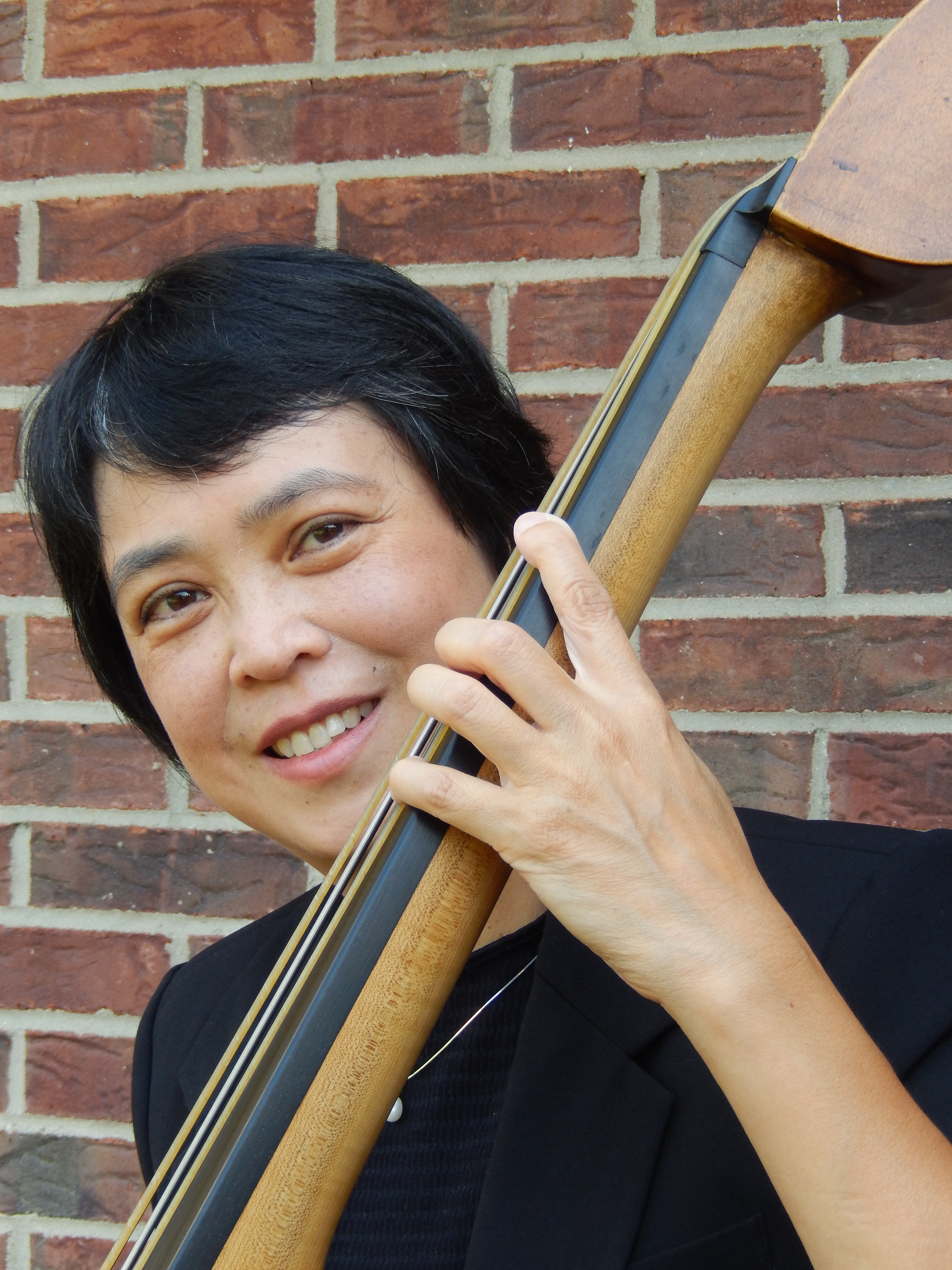 A native of Hong Kong, Marilyn Fung graduated from the Eastman School of Music, the Juilliard School, and received her Doctor of Musical Arts degree from the University of Michigan. She is a member of the Windsor Symphony, Nota Bene Baroque Players, Bach Collegium Fort Wayne and performs with many other orchestras and chamber groups in southwestern Ontario, Michigan and Indiana. She has participated in the Bloomington Early Music Festival, the Grand River Baroque Festival and the Ann Arbor Academy of Early Music series. She is a founding member of Michigan Baroque, performed with Scaramella, Burning River Baroque, New Comma Baroque, Wisconsin Baroque Ensemble, Indianapolis Baroque Orchestra, Generation Harmonique, the Bach Institute at Valparaiso University, Milwaukee’s Ensemble Musical Offering, Spire Chamber Ensemble in Kansas City, Cardinal Consort of Viols, Talisker Players and the Waterloo-based Greensleaves, with which a CD “Polish Popular Music of the 17th Century” was released in 2009.