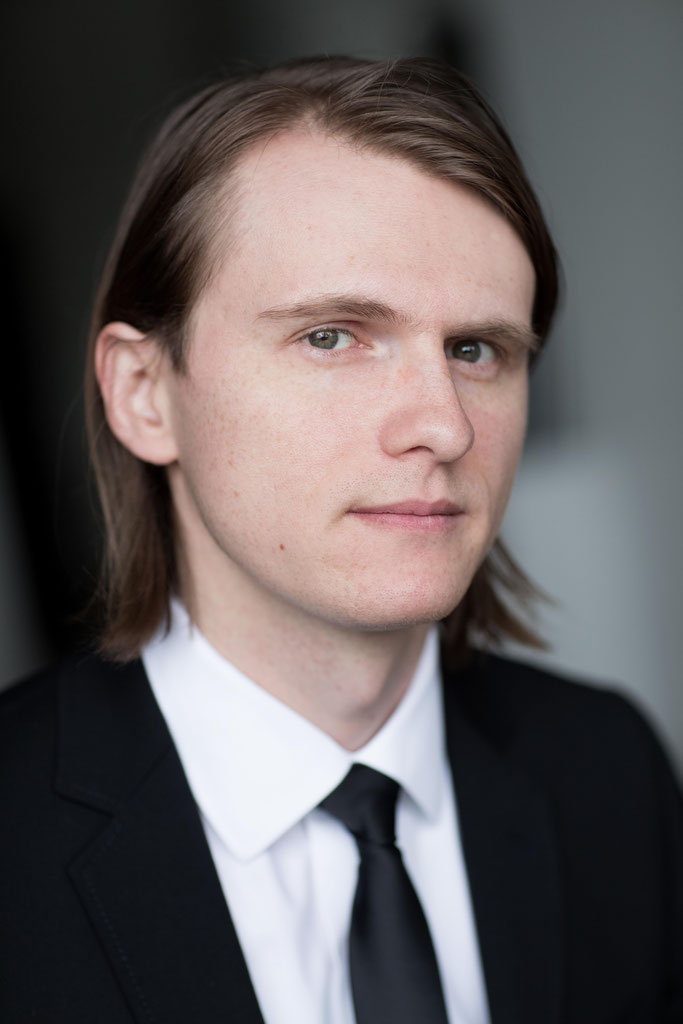 He has given solo recitals at a number of prominent festival and concert series, including the Utrecht Early Music Festival, Bozar (Brussels), the Montreal Baroque Festival, and Clavecin en concert (Montreal). He has had concerto performances with a number of award-winning ensembles, including Il Gardellino (Belgium), Neobarock (Germany), and Ensemble Caprice (Canada). Also an active chamber musician, he is the artistic director of Poiesis, collaborates regularly with Les Boréades de Montréal, and has performed with Il Pomo d’Oro, Pallade Musica, and Flûtes Alors!.

Passaggi (ATMA 2013), his first CD with the Canadian recorder player Vincent Lauzer, was reviewed warmly and was nominated for an ADISQ award. His début solo CD, Orpheus Descending, was released in 2017 on the early-music.com label. His performances have been broadcast by American Public Media, the Canadian Broadcasting Corporation, Klara (Belgium), and Radio 4 (Netherlands).

In addition to his success in Bruges, Mark has distinguished himself as a prizewinner in a number of important competitions, including the 2012 Jurow International Harpsichord Competition, the 2011 Concours d’orgue de Québec, and the 2008 Rodland Organ Competition. He is the recipient of academic grants from the Social Sciences and Humanities Research Council of Canada and the German Academic Exchange Service (DAAD). He studied at the Eastman School of Music in Rochester, NY, where he earned his Bachelor of Music with highest distinction, and completed graduate degrees at McGill University and the Hochschule für Musik Freiburg. His former teachers include Robert Hill, William Porter, Hank Knox, and David Higgs. He is currently a PhD student at Leiden University and the Orpheus Instituut, Ghent, where his research examines the intersection of memory, improvisation, and the musical work in seventeenth-century France.