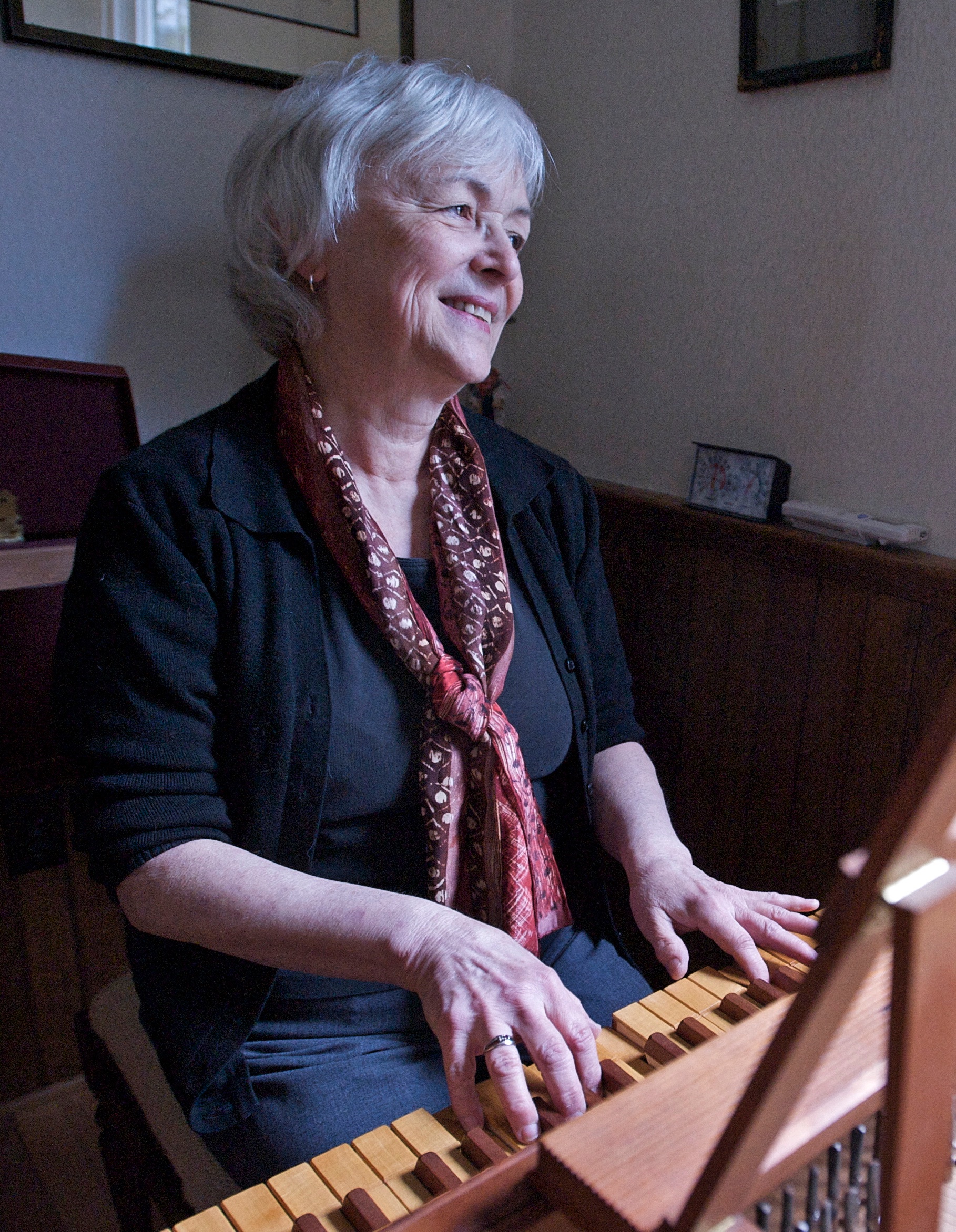 Founder of Bennington Baroque, Sandra Mangsen is a musicologist and harpsichordist who has retired to North Bennington after a long career in the Don Wright Faculty of Music, at the University of Western Ontario in London, Ontario, where she co-directed the Early Music Ensemble and served as Associate Dean of Graduate Studies in Music.  She studied harpsichord at McGill University and was awarded the Ph.D. in Music from Cornell University in 1989. She has performed widely as a harpsichordist, including memorable concerts with Jaap Schroeder and Mary Cyr, and has served as president of the Midwestern Historical Keyboard Society (now merged with its counterpart, SEHKS, to form the Historical Keyboard Society of North America). She currently serveson the Board of the Westfield Center for Historical Keyboard Studies. Her musicological research focuses on historical performance practice and reception history; articles have appeared in Early Music, Performance Practice Review, Music & Letters and elsewhere.  Her book entitled Songs without Words: Keyboard Arrangements of Vocal Music in England, 1560–1760 Society was published in 2016 by the University of Rochester Press (Boydell & Brewer).