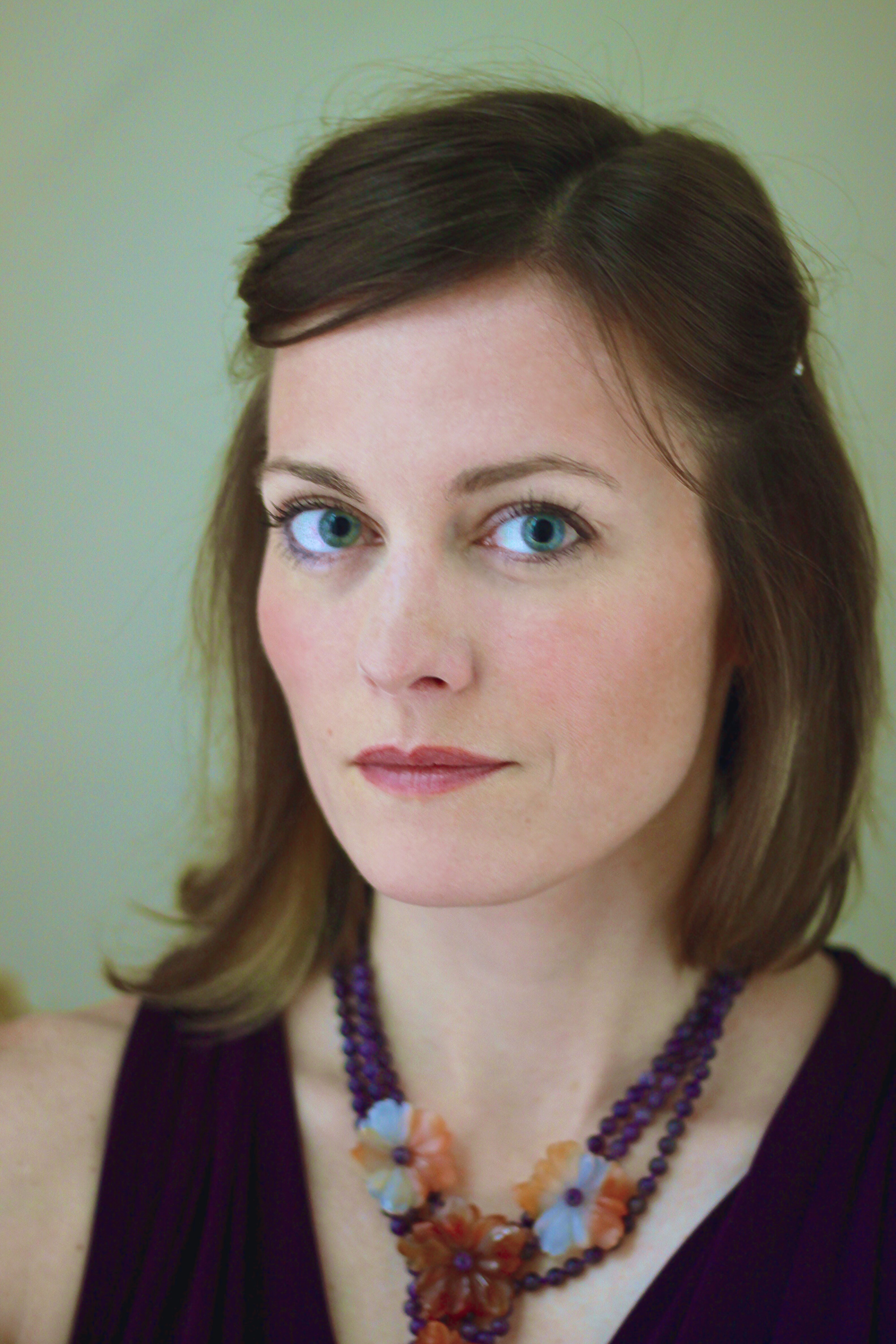 Tracy Cowart (mezzo-soprano) enjoys a wide range of vocal interests, from twelfth-century polyphony to contemporary art music. Praised by the New York Times as “the real attraction” with a voice that is “light and lithe,” Tracy has performed with a number of period ensembles, including the American Classical Orchestra, Apollo’s Fire, La Donna Musicale, Exsultemus, Musica Pacifica, Opera Lafayette, the Newberry Consort, Newton Baroque, Seven Times Salt, Three Notch’d Road, and the Washington Bach Consort. She has three times been featured as part of Early Music America’s Young Performer’s Festival with Case Western Reserve University (CWRU), twice at the Boston Early Music Festival, where she was also awarded a spot with the Early Music America’s Select Festival Ensemble, and also at the Berkeley Early Music Festival. As a scholar of historical performance practice, Tracy has been a guest-artist/lecturer at Pennsylvania State University and Bucknell University, and performed the music of Antonio Tenaglia at the Society for Seventeenth Century Music. Most recently, Tracy co-founded Alkemie, a new ensemble that explores popular music from the Middle Ages.

Tracy began exploring early dance and choreography with Ken Pierce during her MM at the Longy School of Music, and continued under Julie Andrijeski during her DMA studies at CWRU. There, she regularly performed with the CWRU Renaissance and Baroque Dance Ensemble, for which she also served as a teaching assistant. She made her debut with Pegasus Early Music, and her final doctoral recital investigated the role of dance in 17th-century French theatre, with a focus on the operas produced by Madame de Pompadour at Versailles.

Also known for her interpretations of new music, Ms. Cowart is the resident mezzo-soprano for the Great Noise Ensemble, with whom she recently performed the world premiere of Armando Bayolo’s Kaddish: Passio: Rothko and the role of “Hadewijch” in Louis Andriessen's Die Materie.