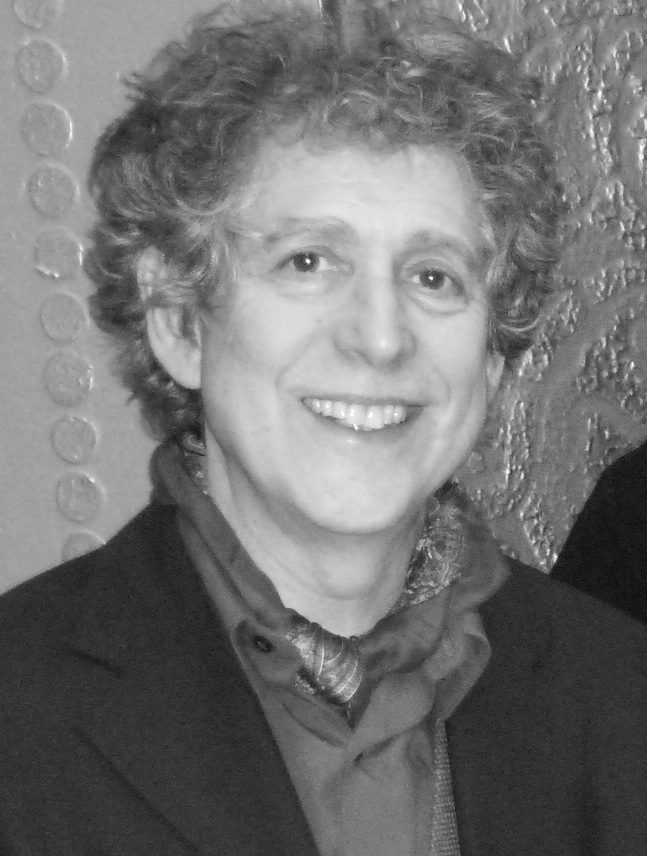 Jesse Lepkoff, flute, recorder, guitar, and vocal received his graduate education at the Royal Conservatory in the Netherlands with baroque flutist Wilbert Hazelzet. His many performances include appearances with The Smithsonian Chambers Players, The Musicians of Swanne Alley, The Newberry Consort, Joel Fredriksen & Ensemble Phoenix, The Arcadia Players and as a soloist with The National Symphony under the direction of Christopher Hogwood. He has appeared at many major festivals around the world including Tanglewood, Aix en Provence, Wolf Trap, BEMF, Holland Festival Oude Muziek, Utrect, Festival d’Ile de France among others. The Springfield Union News reported: “His phrasing seemed to defy the human body’s oxygen requirements, while remaining infinitely graceful and acoustically penetrating.” He performs and records regularly with The Boston Camerata, and since 1984 has toured with them in 14 countries, and has recorded for American and European radios, as well as for the Erato, Fleur de Son, and Nonesuch labels. In the U.S. he has appeared many times live on WGBH radio, the BBC and given lecture concerts at the Smithsonian, New England Conservatory and Louisiana University, Lafayette. As a singer/songwriter, Lepkoff performs mostly his own compositions which can have the sophistication of art song, or the knee slapping earthiness and humor of 30’s jazz and blues song. His lyrics can be funny or romantic, poetic or ironic depending on the song. Lepkoff has recorded 2 CDs of his own Brazilian inspired original songs. “ View of the Past” and “I’ll Call it Ecstasy.”