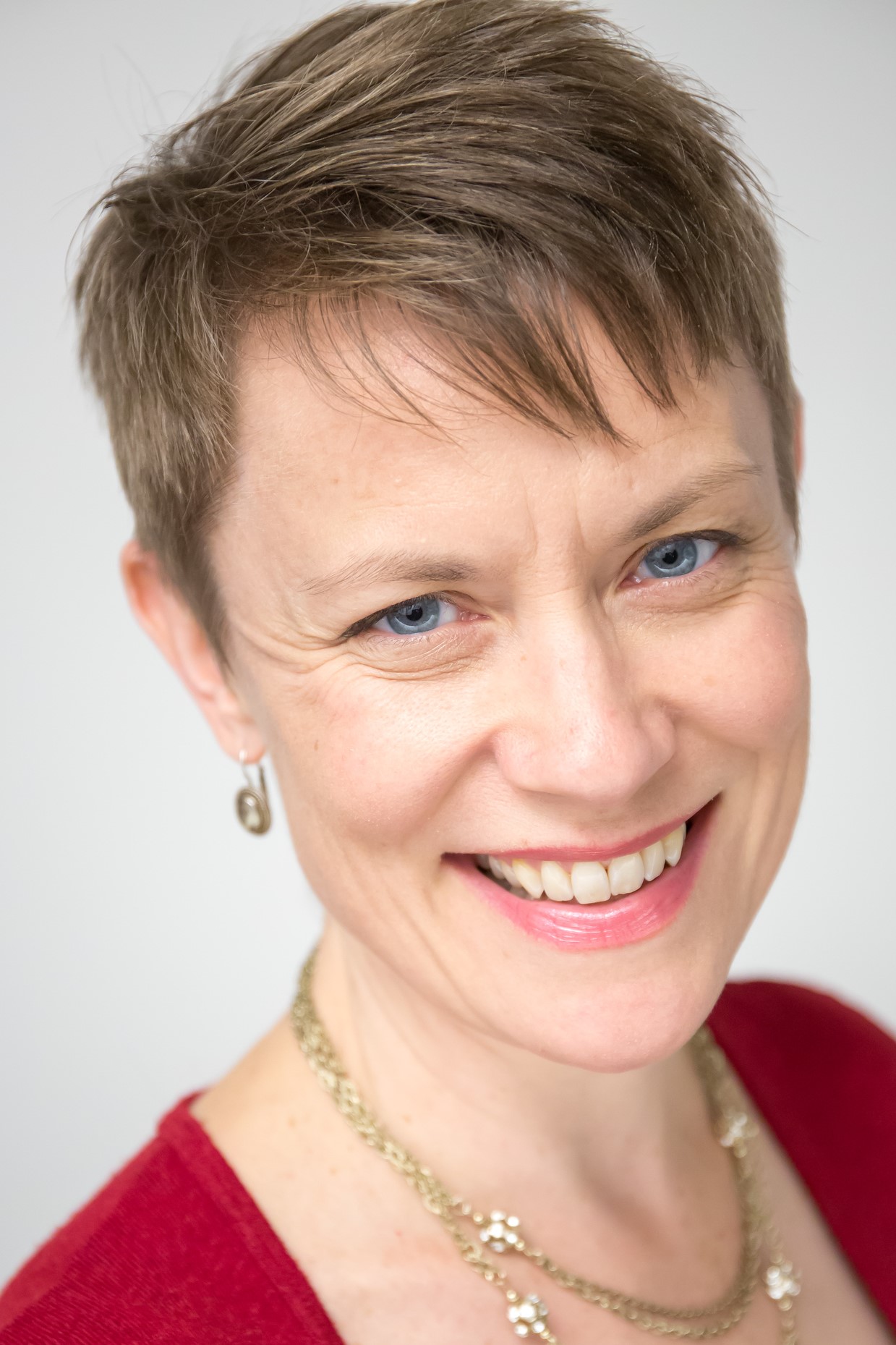 Joanna is also sought-after as a teacher and chamber music coach and is on the faculties of early music workshops across the country. Ms. Blendulf has served as a classroom and private instructor at the University of Oregon and the Jacobs School of Music at Indiana University. Her recordings (including the complete cello sonatas of Jean ZewaltTriemer with Ensemble Mirable) can be found on Amazon, Magnatune and CD Baby. Ms.Blendulf is Associate Professor of Music (Baroque cello and Viola da gamba) at the Indiana University Jacobs School of Music.