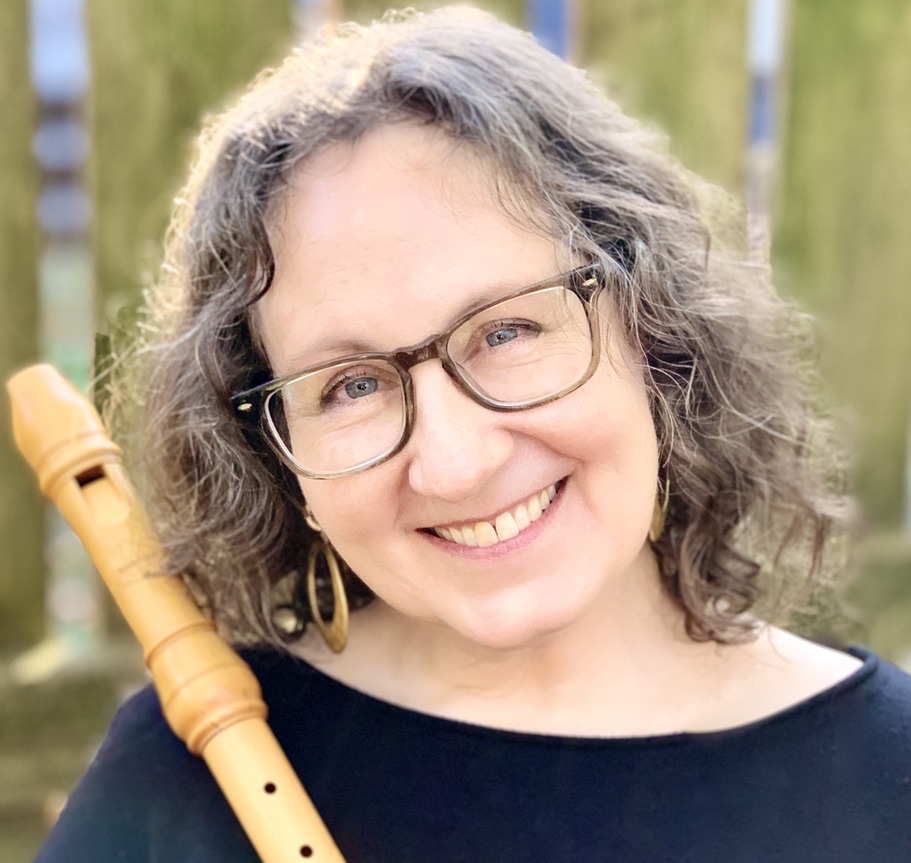 Lisette Kielson has appeared as soloist, chamber musician, and orchestral player in France, New York, and throughout the Midwest. Enthralling audiences with her innovative programming and distinctive musicianship, she has been described by the media as “sparkling with life” (Milwaukee Journal Sentinel) and with “dazzling natural technique and brilliant interpretation…performing with true character and style.” (Les Dernières Nouvelles d’Alsace)

Past President of the American Recorder Society and former Director of Bradley University’s Collegium Musicum, Lisette continues her love of teaching on the faculty of the Whitewater Early Music Festival, as Music Director of the ARS Chicago Chapter, and as instructor of lessons, masterclasses, and workshops throughout the country (including with her new best friend, Zoom!).

Founding member of Chicago Recorder Quartet and L’Ensemble Portique, Lisette has released recordings of Bach and Boismortier with Centaur Records as well as three CDs under her own LEP Records. Her recordings are played nationally and have received enthusiastic reviews from American Recorder, American Record Guide, and Audio Video Club of Atlanta.

Lisette holds Bachelor and Master Degrees in flute performance from Indiana University and a post-master’s Diploma in recorder performance from The Royal Conservatory of The Hague, the Netherlands.