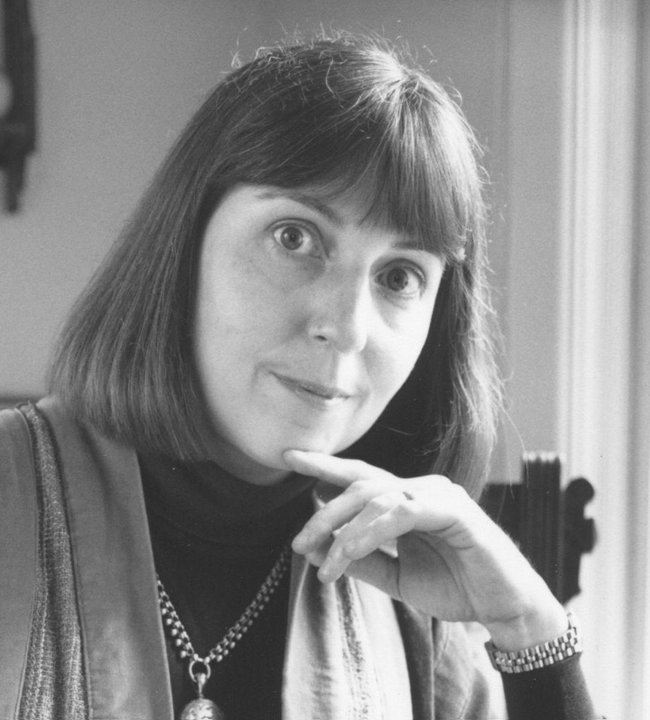 Maria V. Coldwell served as Executive Director of Early Music America from 2002-2012. She previously served as Executive Director of the Early Music Guild of Seattle for eight years (1991-99), and before that, for three years as Executive Director of Seattle Camerata, a "chamber music in historic sites" series in Seattle. Early in her career, she was a college professor, and taught music history at Yale University and the University of Chicago. Just before coming to EMA (1999-2002), she was Program Manager for the University of Washington's Division of Educational Outreach, administering certificate programs in nonprofit management, arts management, fundraising, and various arts areas. Maria received her Ph.D. in music history from Yale in 1979 and is a medievalist who has published various scholarly articles. She won the Noah Greenberg Award of the American Musicological Society in 1981 for editing and producing a performance of the "Roman de Guillaume de Dole," a 13th-century French romance with music. She has studied flute and Baroque flute; she led the Yale Collegium Musicum for two years, coaching ensembles in repertory from the 14th through the 18th centuries. She currently sings with St. Mark's Cathedral Choir in Seattle. She served on the board of Early Music America for 6 years, two as President. She has twice served as a panelist for the National Endowment for the Arts, and has also served as a panelist or juror for the Seattle Arts Commission and the King County Arts Commission. She has given presentations at various national meetings, including those of the American Musicological Society, Chamber Music America, the Berkeley Festival, and the Boston Early Music Festival. She has been married for to Charles Coldwell for over 30 years, and has one son, Thomas.