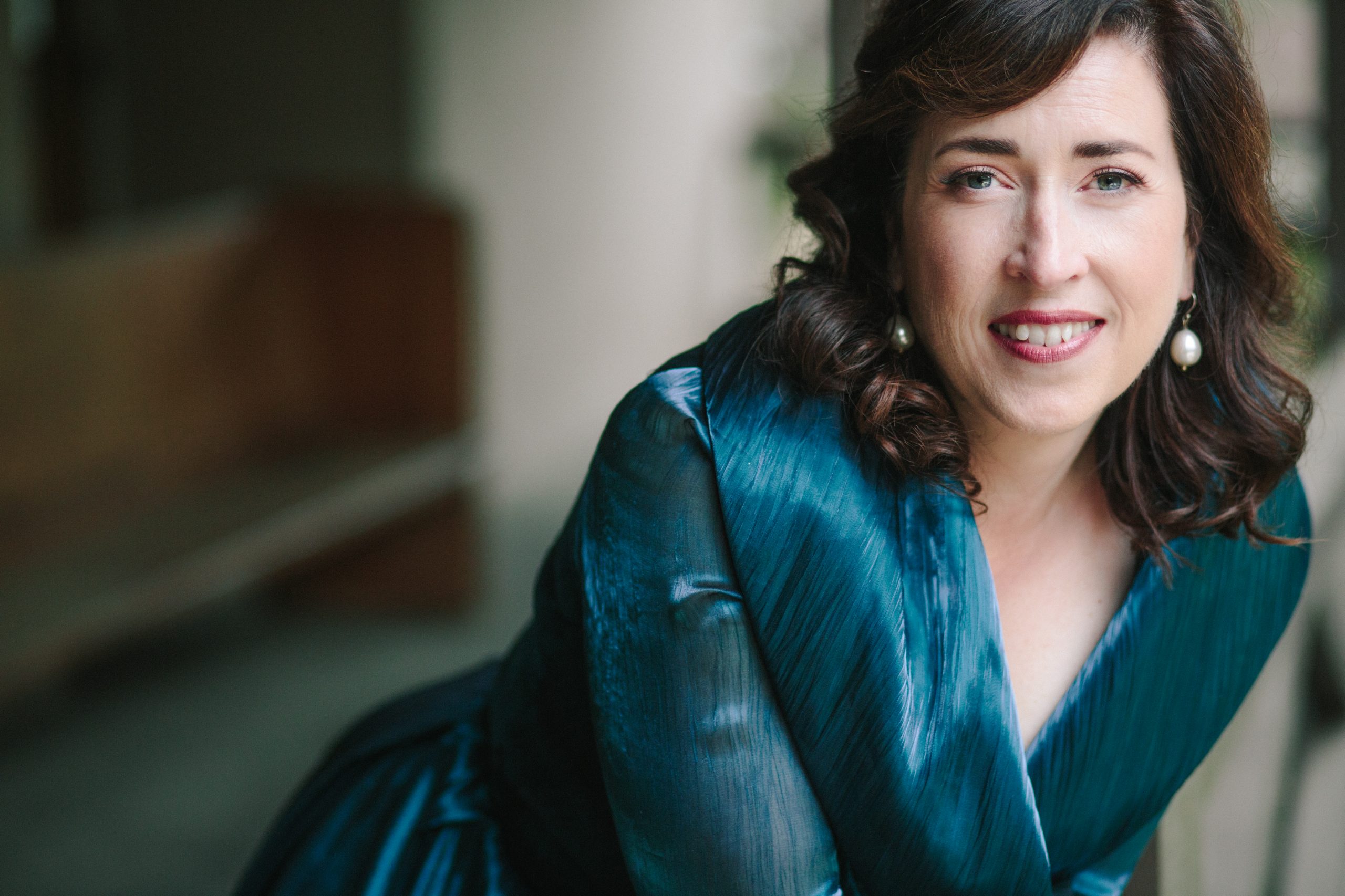 Ms. Bragle lives in Philadelphia where she is Artist in Residence and Director of the Collegium Musicum at the University of Pennsylvania.